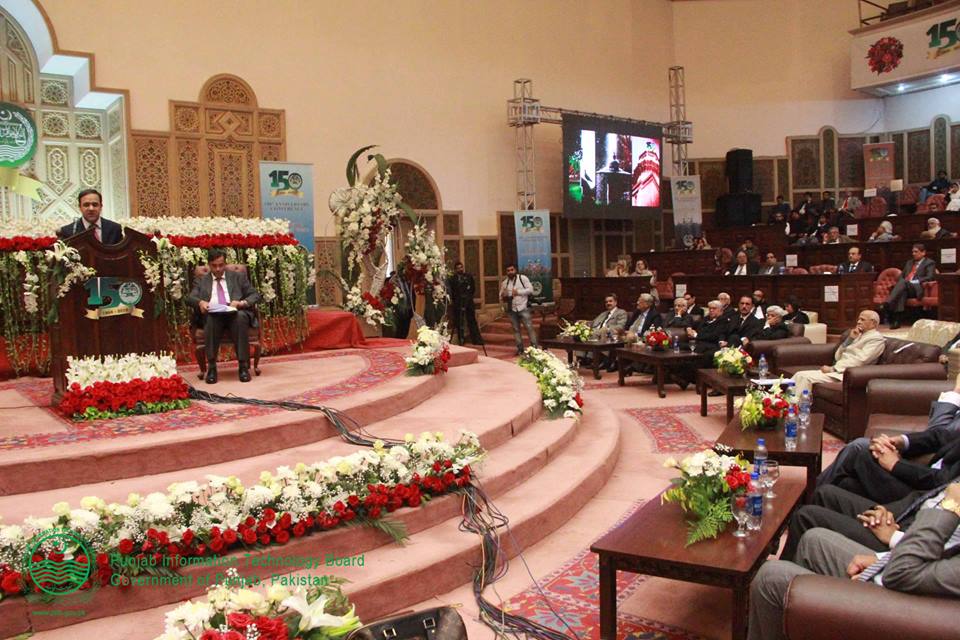 Chairman of Punjab Information Technology Board (PITB), Dr. Umar Saif was speaking on the occasion of 150th anniversary conference of LHC held at Aiwan-e-Iqbal. He said that a proper CFMS will benefit the judicial system and litigants by streamlining and expediting the cases. He added,

“The Case Flow Management System will facilitate the lawyers, judges, staff and litigants to have updates about all cases. PITB had also developed a website of Lahore High Court that had got 27 million hits so far.”

He claimed that many IT ventures have already been incorporated in government businesses and the use of information technology will help LHC to automate the operations of Punjab judiciary. He also announced that an SMS service will be launched which will keep the litigants updated about their cases. The ICT tools in the judicial system will make it more convenient for public to access the justice system.

Case Flow Management System is a process by which cases are moved in court, through the filing of the case to the final closure. It includes the coordination of all the pre-trial, trials and after disposition activities and court resources so that cases are closed in a timely fashion.

CFMS of LHC will include digitization of case proceedings, record management, calendaring, hearings, dispositions, adjournment and more. The inclusion of information technology in judicial systems will help accelerate the process. CFMS is currently undergoing some tests in LHC.

Chief Justice of Pakistan and many other judges and lawyers were present at the anniversary conference. 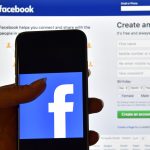