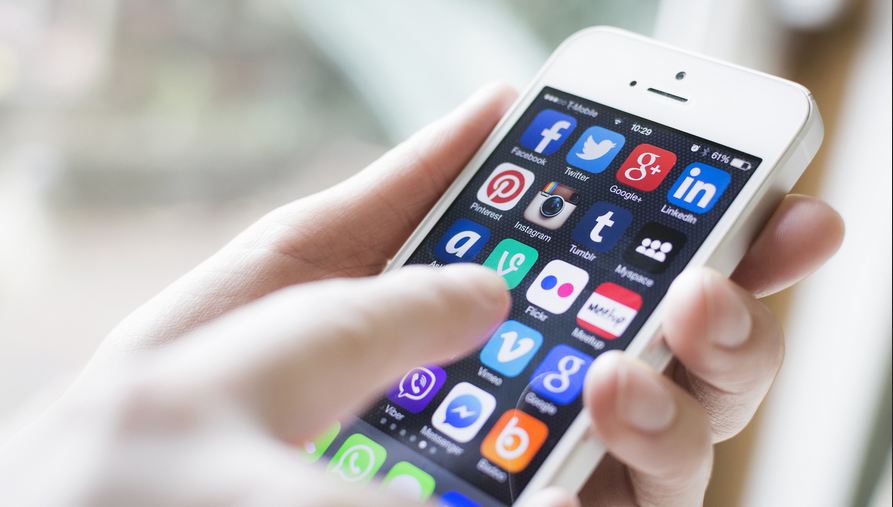 The current fiscal year has witnessed an increased cell phone import as compared to the last year and was up by a $30.601 million worth showing an increase of 4.23%, however, the total telecom imports showed a decline of 0.86% and went down by a $0.012 billion worth. 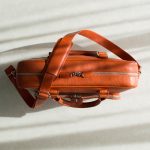