Cellular Phone Companies May Be Prosecuted In Military Courts 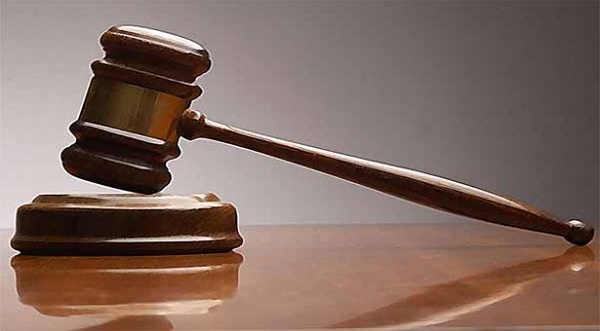 Cellular phone companies have been issued a warning for getting prosecuted in the military courts under the terrorism law if any of their un-verified Subscriber Identification Modules (SIMS) were found in any terrorist activity. The warning will be acted upon after the expiry of deadline fixed for re-verification of SIMs through Biometric Verification System (BVS).

According to Business Recorder, the Interior Ministry has communicated the warning to cellular phone companies through Pakistan Telecommunication Authority (PTA).

The government strictly directed representatives of the Telecom industry to complete the process by April 14th, 2015 in a meeting held last week. The companies were given 90 days against the proposed 11 months to get their 1.3 million subscribers verified but it is feared that 40% of the subscribers may still remain unverified and blocked after the deadline.

The SIMs re-verification process through BVS will start from today in two phases. The first phase would include 44m SIMs with 21m from the sensitive areas (Karachi, Peshawar, D I Khan, D G Khan, Balochistan Province and Fata) while remaining 23m from grey list subscribers (sensitive areas-21 million + rest of Pakistan with 2+ SIMs per CNIC per Cellular Mobile Operator (CMO)).

The second phase would start from February 27 which will verify 59m white list subscribers (1&2 SIMs per CNIC per CMO and not in sensitive areas). After the process is completed, the un-verified SIMs will be blocked and telecom companies will be held responsible if any terrorist activity is found on the unverified SIMs.

Furthermore, it has been pointed out that Telecom Companies are in no position to verify all of its subscribers within the time limit. There are around 16,000 BVS devices per operator deployed around the country among which 10-15 % of the machines are temporarily dysfunctional for repair and maintenance. Most of these devices are installed in major cities of the country while very few are deployed in smaller towns.