CERN’s Large Hadron Collider has made a groundbreaking discovery 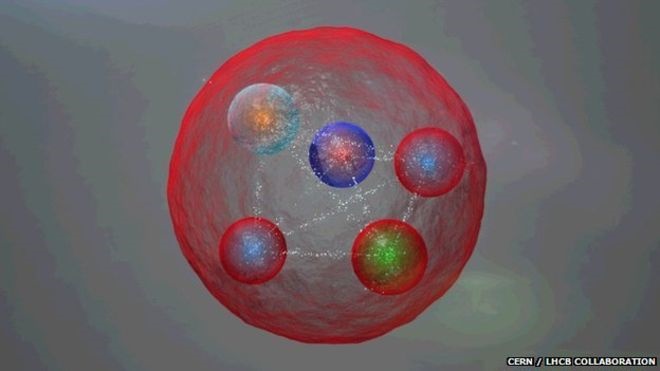 Scientists at CERN have reported the discovery of a new class of particles called pentaquarks. Like the Higgs Boson, which was discovered in 2012, there have been many scientists claiming upon the existing of the pentaquark, many claimed to have found it but those discoveries were later invalidated. But this time CERN says that they have definitely found it. They announced the discovery today via an official blog post.

This discovery will help scientists understand the strong nuclear force, whose main job is to bind protons and neutrons to form atoms. This could also lead to some discoveries in the cosmology because it is believed that pentaquarks are formed when giant stars collapse to form neutron stars.

The pentaquark was first predicted to exist in the 1960s, but it has eluded science until now. As its name suggests, the pentaquark is made up of four quarks and one anti-quark. Quarks are elementary particles that exist in six variations given the unusual names of up, down, strange, charm, top, and bottom. These bind together in different combinations to form a range of composite particles, of which the most commonly known are neutrons and protons, consisting of three quarks each.

“The pentaquark is not just any new particle,” said LHCb spokesperson Guy Wilkinson. “It represents a way to aggregate quarks, namely the fundamental constituents of ordinary protons and neutrons, in a pattern that has never been observed before in over 50 years of experimental searches. Studying its properties may allow us to understand better how ordinary matter, the protons and neutrons from which we’re all made, is constituted.”

The discovery of the pentaquark was made by watching the decay of a type of subatomic particle known as the Lambda B baryon. The data of the resulting paper from these experiments was collected from 2009 – 2012, but the scientists were cautious considering the previous invalidation of pentaquarks. This time around they did “every possible check” they could.

CERN is now gearing up to study how quarks are bound together within the pentaquarks. 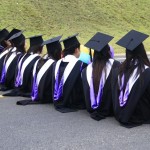