Chat with upto 1,000 people at once with Telegram’s new ‘Supergroups’ 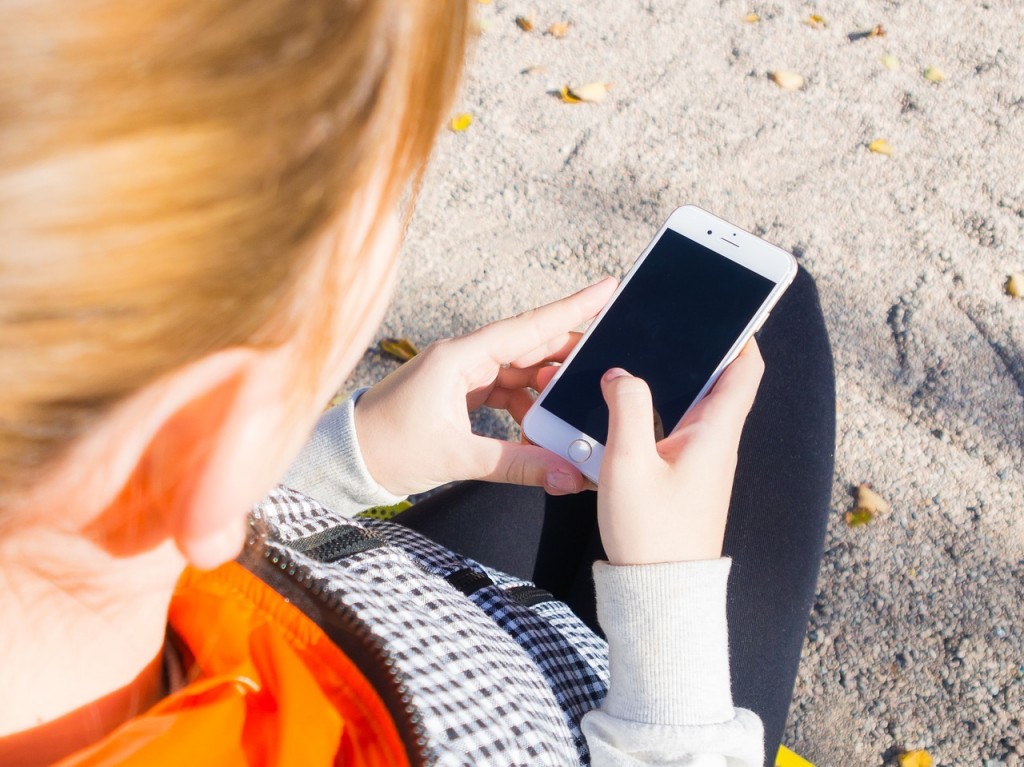 Telegram, the popular instant-messaging app, has unveiled a new way to let people chat with upto one thousand people at once. 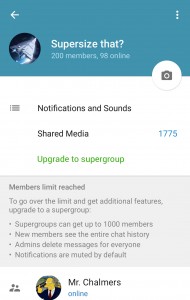 Telegram, with nearly 62 Million users, is one of the rising tide of instant messaging applications that have been flooding the market recently. Barely 2 years after its release, the app is already creating a ripple with its unique set of features and fast secure encrypted service. Now, a new update has been dispatched for Telegram which lets its users chat with upto a mind-boggling 1000 people at once. Even before this, Telegram was way ahead of their competitors with the option to chat with a maximum of upto 200 people(WhatsApp and Facebook restrict you to 100 and 150 people respectively).

Chat groups or chatrooms in messaging apps are a really handy way of having one general way of communicating with a group of people. As a result, instant messaging services also provide a way to create groups of people you can chat with. These groups have been a real hit with people from all over the world, especially for the millennial generation. Usually though, a 100 people group is more than enough for most people but it is good to know that you can chat with a whole mega-load of people in case the need arises, thanks to Telegram. 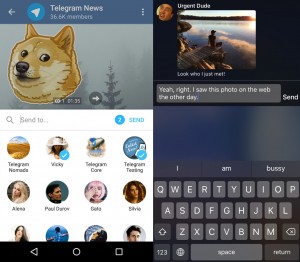 The update also brings with it a couple of extra features, like admin-control, Quick Share(Android) and in-app notifications(iOS).

The app is available for download for free for Android, iOS and Windows Phone. 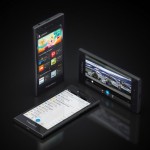