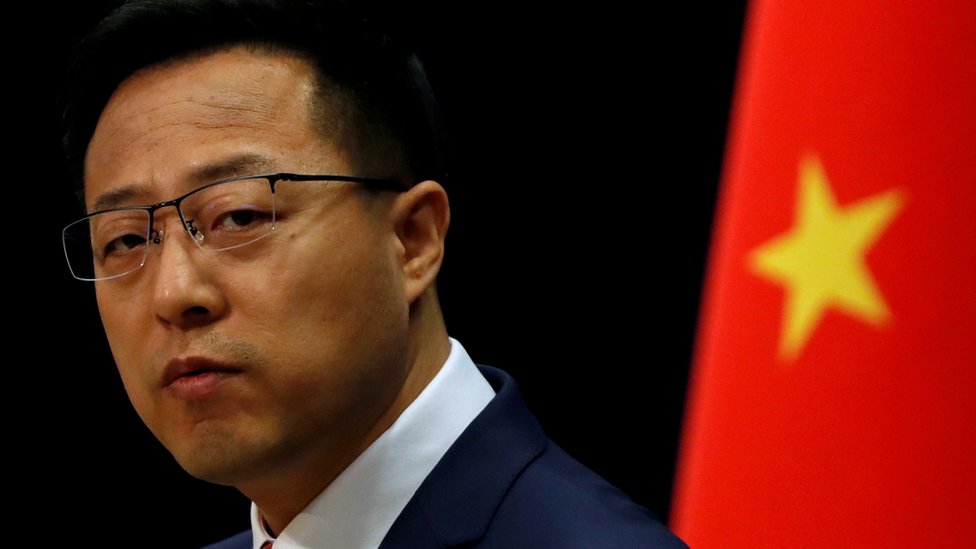 In the wake of multiple false reports – largely coming from the Indian media – claiming that China is backing away from its promises of financial support to Pakistan under the China-Pakistan Economic Corridor (CPEC) initiative, the Chinese Foreign Ministry spokesperson has publicly rejected the reports as being ‘groundless’ and reaffirmed his country’s continued support to Pakistan.

According to a report by Business Recorder, Chinese Foreign Ministry spokesperson Zhao Lijian said during a press briefing in Beijing that any reports talking about China suspending its financial support to Pakistan are groundless. If anything, he affirmed that both countries are resolutely pushing forward towards the construction of CPEC mega projects.

“Such reports are groundless. As an important pilot project of the BRI, CPEC has maintained positive momentum of development since its inception in 2013. Amid the COVID-19 epidemic, there is no stop of the construction, no job cut and no withdrawal of workforce of the CPEC projects, which effectively supports Pakistan in fighting the epidemic and stabilizing the economy. These are facts that my colleagues and I shared with you on several occasions,” he said in response to a question posed to him about the reports during the press briefing.

Zhou stressed that China’s contribution to the Belt Road Initiative (BRI) has surged despite the global economic recession and that it has been committed to supporting its BRI partners as much as possible even during such trying times.

“I want to stress that China’s input in the BRI, including CPEC, has increased despite global economic recession. In the first three quarters this year, China’s direct investment in non-financial sectors in BRI partner countries grew by around 30% year on year. China has provided as much support and assistance as possible to help many BRI partners combat COVID-19 and recover economy,” he said.

Moreover, he also dismissed reports suggesting that China is seeking additional guarantees from the Pakistani government for its $6 billion ML-1 project loan, calling them “simply baseless”. 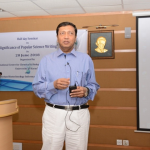