China wants additional guarantees from Pakistan before providing $6b loan 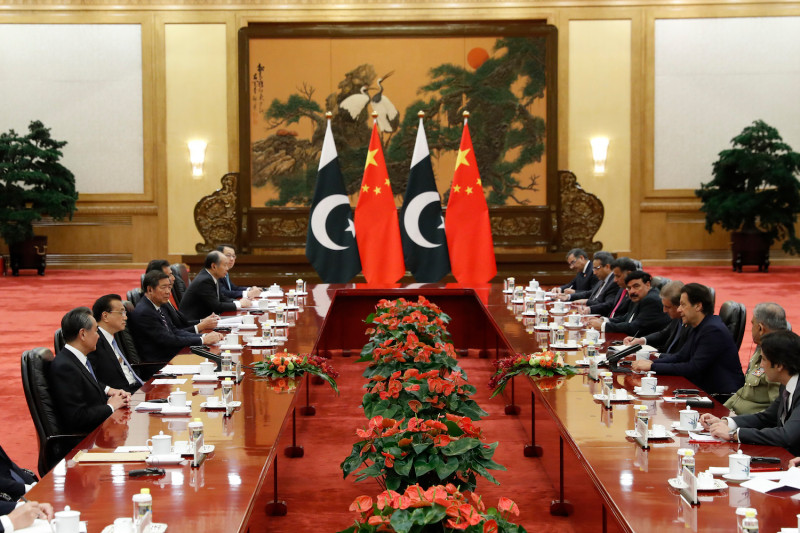 China has sought additional guarantees before sanctioning $6 billion loan for Main Line-1 (ML-1) project due to weakening financial position of Pakistan and also proposed a mix of commercial and concessional loan against Islamabad’s desire to secure the cheapest lending.

As per the report by The Express Tribune, official documents concerning the third joint ML-1 financing committee meeting that was held ten days ago state that China raised the issue of additional guarantees for its loan.

Intriguingly, according to a senior Pakistani official present during the negotiations, even though the additional guarantees issue was raised during the meeting, it wasn’t included in the draft of the meeting minutes shared with Pakistan.

While the final draft minutes have yet to be signed by both countries, the official explained that the reason why China demanded additional guarantees was to gain more clarity after Pakistan availed the G-20 countries debt relief initiative. After all, only the poorest countries in the world are supposed to availing this initiative.

The ML-1 project includes dualization and upgrading of the 1,872km railway track from Peshawar to Karachi and is a major milestone for the second phase of China-Pakistan Economic Corridor (CPEC).

In August this year, the Executive Committee of National Economic Council (ECNEC) approved the strategically important ML-1 project worth $6.8 billion.

According to sources, China has maintained that the $6 billion loan it provides to Pakistan for the purpose of financing the ML-1 project will be a mix of commercial and concessional loans.

Moreover, China has offered to finance 85% of the project cost with payback period of 15 to 20 years in biannual tranches. Sources say that while China had offered a grace period of five years, Pakistan responded by asking for up to 90% of financing and a grace period of 10 years.

According to the ML-1 framework agreement, the project will be executed in the engineering, procurement and construction mode by Chinese contractors. Under the CPEC framework, ML-1 is the only strategic project being finalised as part of the initial $46 billion deal. 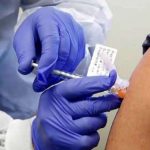 COVID-19 vaccine would be available in Pakistan by March 2021: SAPM