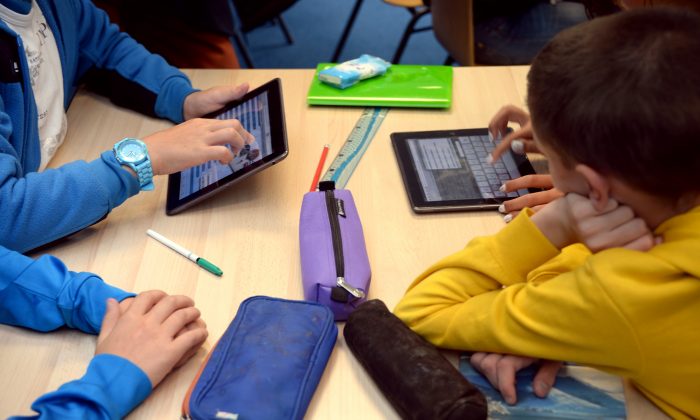 As reported by Reuters, GSX Techedu, TAL Education Group, Koolearn Technology, and Gaosi were given the maximum fine for falsely claiming that the price for its online courses before the discount was much higher than it actually was, the regulator said.

“I am fed up with their marketing,” a parent who bought Xueersi (owned by TAL Education) courses for her son told KrASIA. The mother explained that soon after her son started the spring classes, Xueersi began coaxing her to buy summer and autumn courses at a discount, causing her stress and anxiety.

Under pressure from shareholders, the companies in this competitive sector seem to have their eyes more on market share than their educational products, causing anxiety among parents who worry that their kids might be left behind, unable to receive high-quality education.

Chinese authorities are playing catch up in the regulation of online learning platforms. Earlier this month, the education ministry forbade online education firms from offering minors live-streamed courses and games at night, to ensure children get enough sleep.

Investors have increased their bets on China’s online education sector, which has attracted growing interest after the coronavirus outbreak prompted a widespread switch to remote learning.

Leading startups in the field include GSX, Tencent-backed Yuanfudao, and Alibaba-backed Zuoyebang.

China has also stepped up efforts to regulate the online gaming industry, citing concerns over potentially violent and addictive games, putting pressure on companies such as Tencent and Netease. 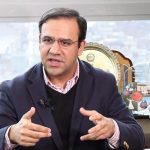 End of the IT boom? Experts warn that withdrawal of Tax exemptions will hamper Pakistan’s IT exports