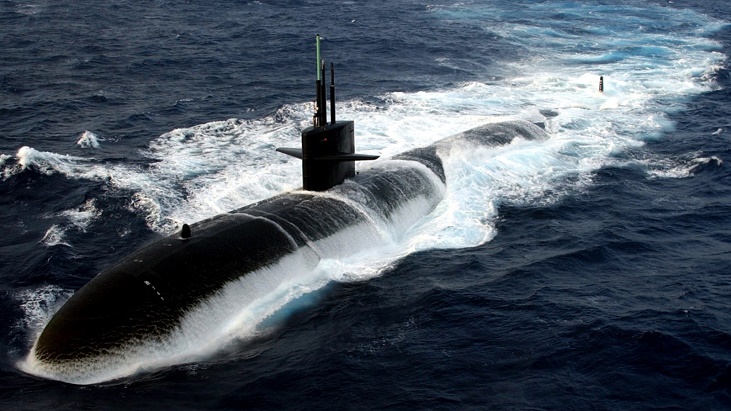 Pakistan and China signed a multi-billion dollar deal on Thursday according to which China will provide the Pakistan Navy with eight submarines. Analysts are calling this the biggest defense deal China has ever signed with any country. The government has not announced any details regarding the agreement other than this statement released by the finance ministry:

“Pakistan and China have reached an understanding on matters of defense cooperation relating to Pakistan Navy. Financial arrangements to this effect were also concluded.”

Pakistan started negotiating a deal for the acquisition of submarines from China back in April of this year. In the same month, the UK-based Financial Times, citing a retired senior official, claimed in a report that the contract could be worth $4 billion to $5 billion, the largest defense deal ever by China.

The submarines that Pakistan will be procuring from China will be Type S20 – a scaled down export version of Type 039A which is currently in service in the Chinese Navy. The S20 measures 66 meters in length, 8m in beam and 8.2m in draft. 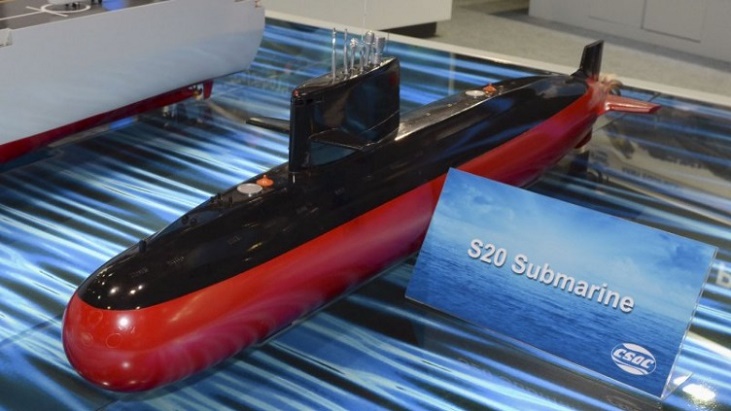 The surface displacement of the submarine is 1,850 tonnes and its submerged displacement is 2,300 tonnes, with a maximum speed of 18 knots. It can reach 8,000 nautical miles at 16 knots and it can carry 38 crew members in total for 60 days. It uses a double-hulled structure and its maximum dive depth is 300m. Buying these diesel-electric submarines will definitely be an upgrade from the five aging submarines that the Pakistan Navy currently has – two of them were bought back in the 70’s.

Sources in the finance ministry said that Pakistan would make down payments to China in four installments and the delivery of the submarines begin in the coming years. The financial arrangements were made during a meeting between Finance Minister Ishaq Dar and Xu Ziqin, President of the Chinese state-owned China Shipbuilding & Offshore International Company Limited (CSOC).

CSOC is the trade arm of China Shipbuilding Industry Corporation (CSIC) and its main business is the manufacture, repair, lease, and sales of military ships and submarines.

Last month, both the countries also signed an agreement for construction of six patrol vessels for the Pakistan Maritime Security Agency (PMSA). The agreement stated that four ships will be constructed in China while the remaining two will be built at Karachi’s Shipyard under a transfer of technology agreement. 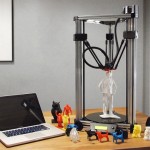