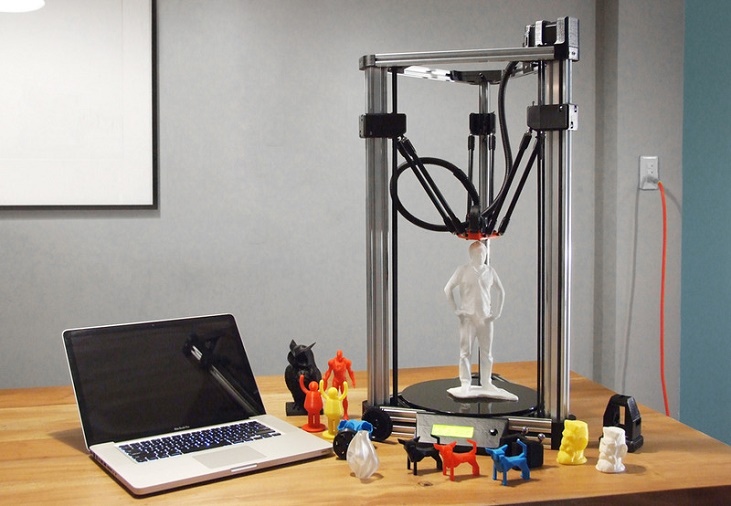 3D printing has been known to mankind since 1980’s, but at the time it was termed as Rapid Prototyping (RP) technology and strictly used in industrial applications. Dr. Bowyer introduced the RepRap concept of an open-source, self-replicating 3D printer in 2004. But it was not until 2007 that 3D printing technology became accessible to a wider audience. In 2007, 3D Systems manufactured the first 3D printer under $10,000 which led to an open source movement worldwide.

Farrukh Bhabha, CEO of Print3D Pakistan, became interested in 3D printing technology when he interned at a scientific learning center in Karachi. As he learned more, it became clear to him that Pakistan was an untapped region in 3D printing technology. Since his realization, he took an inspiration to make this revolutionary technology accessible in Pakistan. He opted to build a 3D printer for his Final Year Project while studying in Szabist University in Karachi. After his degree completion, he took his FYP commercial and launched his own startup in March 2014.

Before we delve any further, let us give a quick overview of the technology for a better understanding of the startup itself. 3D printing is the process of manufacturing 3D solid objects from a digital model on a computer. For this purpose, Plastic filament, a common material used for 3D printing, is inserted into a 3D printer. The 3D printer then extrudes the filament while making horizontal and vertical movements and thus, creating a physical object by successive layering of the material.

You will be surprised to know what kind of 3D printed objects exist in the world today. You can even scan your own face and get a sculpture of it within a few hours. The following slideshow is a proof that 3D printing can convert imagination into reality.

Print3D-Pakistan has been incubated at Microsoft Innovation Centre (MIC) in Karachi since January 2015. Farrukh believes that being at MIC helped him a lot in business development, recognition, and expansion. Currently, the startup has about 4 technical and creative employees including a 3D artist.

The startup provides professional 3D printing, 3D designing, and 3D scanning services in Pakistan using an online platform where a user can buy and order customized 3D printed objects. Moreover, the startup plans to open up a physical store where they will sell 3D printers and 3D printing accessories for Pakistani community to use the technology at home.

TechJuice was curious about whether a common Pakistani would be interested in buying 3D Printers or for that matter do they even understand the technology? Farrukh told us that they are creating awareness about the technology through workshops and seminars at different universities. Additionally, they will be providing complete guidance to anyone who decide to buy a 3D printer. So far, the startup has mostly received orders for 3D printing services from University students in different cities across Pakistan. Students usually require low-cost hardware or build material for their semester or final year projects and 3D printing fulfills this need.

There are other companies in Karachi which are selling 3D printers in Pakistan. So what exactly will be different about the 3D printers from Print3D-Pakistan? Farrukh explained three major parameters contributing to the performance and built quality of a 3D printer i.e. the speed of printing and minimum layer height of the filament extruded. The better the specifications, the better the print quality and performance of a 3D Printer.

Farrukh told TechJuice that their current 3D printers can print an object in maximum 1ft in height. However, they are in process to built 3D printers that can print huge objects of up to 3ft in height. This is what will make Print3D different from its competitors.

The import of 3D printers is currently banned in Pakistan.The main reason behind it is that 3D printers can manufacture ammunition and the technology in wrong hands can be harmful to the country’s security. Therefore, no one can import a fully assembled 3D printer without obtaining a No Objection Certificate (NOC) from the government of Pakistan. Farrukh told us that he imports 3D printing parts from different regions in Asia and then assemble 3D printers himself in Pakistan. The most surprising thing is that a 3D printer can manufacture parts for assembling another 3D printer as well thus sometimes called a self-replicator.

What does TechJuice think about Print3D-Pakistan? Though the startup might have a bright future but we believe it’s a bit too early for the local market. For starters and hobbyists, our government is not ready to accept the technology and distributing 3D printers without the government’s consent might not be an ethical step to take. Moreover, since 3D printers can be used in manufacturing ammunition, we need proper regulation laws for introducing such technology in Pakistan.

Secondly, a 3D printer can be operated well by a person who is at least a basic computer literate. However, the question is how many of these computer literates will be interested in 3D printers? We think there is a huge gap that needs to be full filled in terms of creating awareness and providing training of this technology among Pakistani citizens.

While 3D printers may not become a common household item anytime soon, we believe that Print3D-Pakistan can create value for universities, research institutes and manufacturing companies in Pakistan. 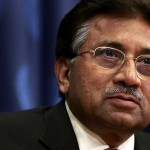