China to develop its own Wikipedia 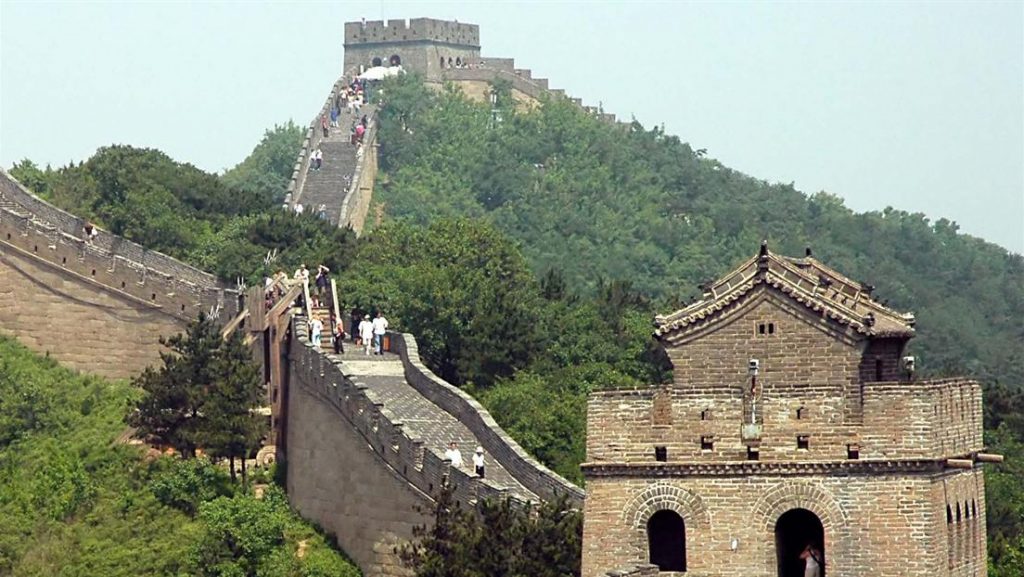 China has announced that it will be developing its own national encyclopedia to rival the Wikipedia. Many websites and media outlets are banned in China. South China Morning Post reports that “ the forthcoming third addition of Chinese Encyclopedia will include 300,000 new entries, with about 1,000 words per entry.

The project’s editor-in-chief and chairman of the Book and Periodicals Distribution Association of China, Mr. Yang Muzhi said in an event that “ The *Chinese Encyclopedia* is not a book, but a Great Wall of culture.”

Mr. Yang while speaking at the Chinese Academy of Sciences said that “this new Chinese Encyclopedia aims to guide and lead the public.” He further asserted that we are not aiming to catch up to Wikipedia but our real aim is to overtake it completely.

According to the South China Morning Post, more than 20,000 researchers from different universities of the Country are working together to compile the encyclopedia.

Chinese govt is not only critical of foreign media outlets but is also critical of many leaders around the world such as Dalai Lama. The government has banned Dalai Lama from entering the country’s premises.

China is not the only country which is trying rival Wikipedia by Introducing its own version of the encyclopedia. Turkey has blocked Wikipedia last week in the country because the site didn’t respond to the govt requests to remove content defaming the integrity of the govt. Russian authorities have also been developing its own version of Wikipedia. 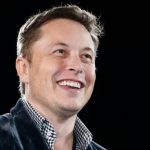