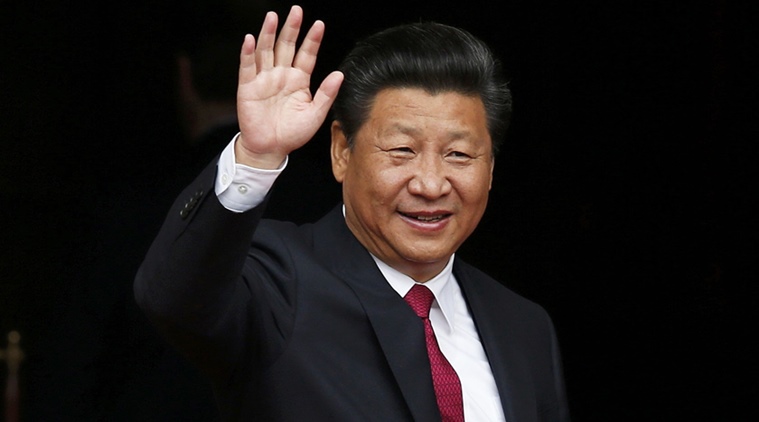 Less time has passed since Chinese administration declared that they will be developing their own Encyclopedia to rival Wikipedia. Now to add more color to the previous action taken, the Chinese govt has announced that the internet will be controlled to further tighten cyber threat in the country.

China has pledged on Sunday to strengthen its control over search engine and online news portals, this hard line step is President Xi Jinping’s new push to maintain strict Communist party control over the content.

President of China has made China’s cyber sovereignty a top priority in his campaign to bolster security. He also asserted that the party will guide and limit the content generating from the country or is coming from outside of the country.

The party has released its new five-year cultural program plan in which it mentions that laws regarding accessing the internet content should be made more ‘perfect’. New qualification system must be introduced for people working in the online new agencies as reported by the Xinhua news agency.

“The government blueprint made public yesterday calls for efforts to reinforce and improve “positive propaganda”. The plan also calls for more effort to be put into promoting China’s point of view and cultural soft power globally”.

The party in the released plan has also said, it will strike hard against online rumors, fake news, harmful information and fake reporters.

The plan comes on top of existing tight internet control, which includes big sites such as Facebook and Google.

This recent action by Chinese govt is being heavily criticized by the Human Rights NGOs, they are calling it abuse to the freedom of speech.

Recently in Pakistan, new laws were passed in National Assembly to filter out online content. Interior Minister of Pakistan Ch. Nisar even threatened to block Facebook, if necessary. The laws were introduced in wake of blasphemous content being used on social sites.

On the other hand, the bill has many loopholes and poorly worded definitions of terms such as “malicious intent” or “dishonest intention”. Criticism from political parties came in after the bill was passed by National Assembly, some parliamentarians even called it a Draconian cyber law.

One Reply to “China to further tighten its internet control”

Google has fixed the asymmetry in Chrome’s ‘new page’ tab