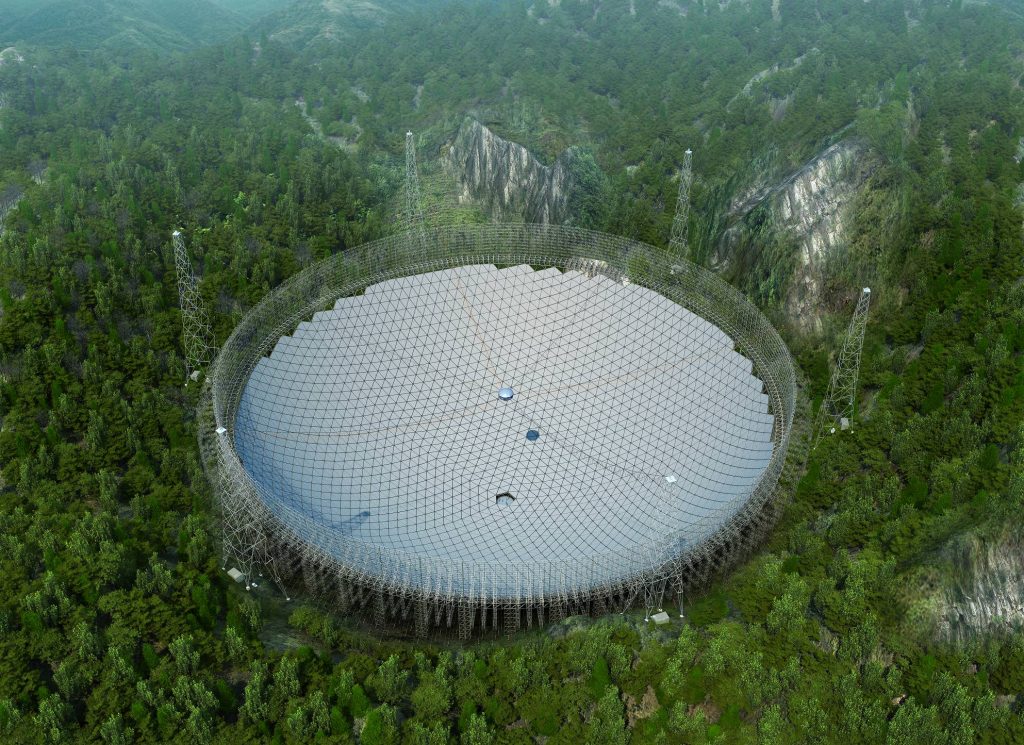 The Five-hundred meter Aperture Spherical Telescope, or FAST for short, is finally up and running, according to China’s official media source Xinhua. The telescope is the largest filled-aperture radio telescope in the world, and is strategically placed to take advantage of the Dawodang depression, a naturally occurring basin in southwest China. The idea was first proposed in 1994. Construction of the FAST radio telescope began in 2011 and it saw it’s ‘first light’ in September 2016. Since then, around three and a half years of testing and commissioning was put in to reach full operation. In total, the telescope took $170 million and 20 years to go from idea to reality.

The telescope is a huge step forward in terms of radio telescopes around the world and eclipses the previous largest radio telescope, the Arecibo Observatory in Puerto Rico, by a huge margin. This opens up a world of possibility to astronomers around the world, because the FAST radio telescope increases the volume of space range by four times over previous telescopes. This means that “scientists can discover more unknown stars, cosmic phenomena and laws of the universe, or even detect extraterrestrial life,” according to Li Kejia, a scientist at the Kavli Institute for Astronomy and Astrophysics at Peking University. The telescope is predicted to be revolutionary in the field of radio astronomy and is expected to make some amazing discoveries in the coming years. China plans to allow international researchers to take advantage of the facility. Therefore, scientists from all over the world, especially Chinese expats, are booking tickets to China. 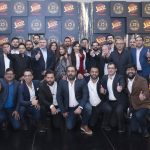