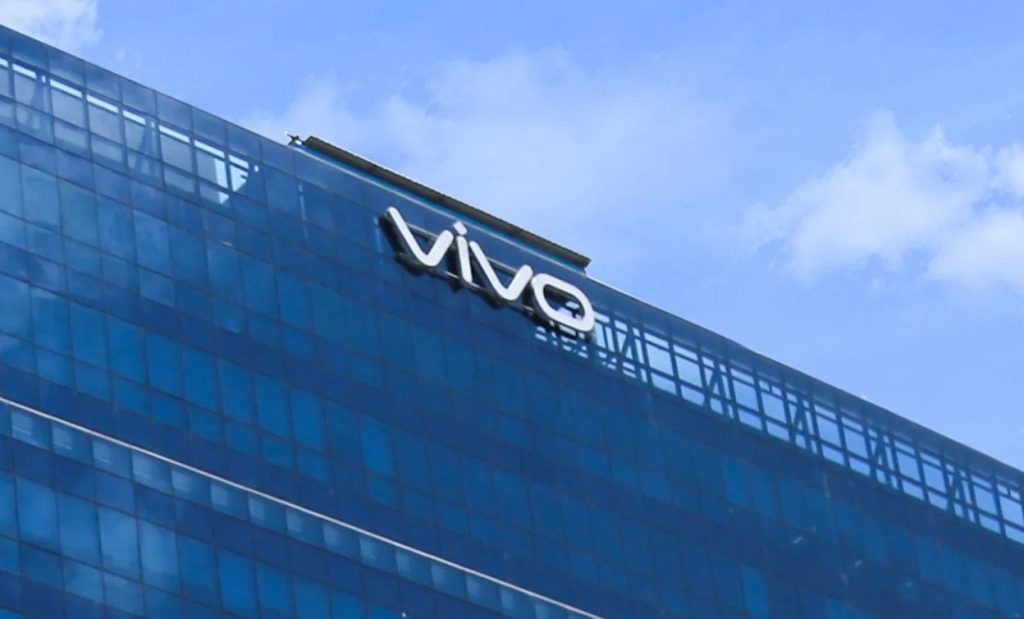 On Wednesday, India’s finance ministry reported that after inspections at the company’s facilities, India’s Directorate of Revenue Intelligence found “incriminating evidence suggesting willful misdeclaration in the description of some commodities” imported by Vivo’s India units.

A month after the country’s anti-money laundering agency searched the domestic offices of the Chinese tech corporation, India’s anti-smuggling agency claimed that the local division of phone vendor Vivo had avoided customs duty of over $280 million. 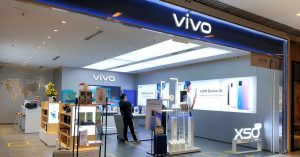 Following its inquiry, the department sent Vivo India a Show Cause Notice and sought the “payment of nearly $280 million (about Rs. 2,217 crores) in customs duties following the Customs Act of 1962”, the ministry announced. According to the finance ministry, Vivo India “voluntarily deposited” $7.5 million as part of its differential custom duty responsibility.

A similar customs tax evasion case involving Vivo’s sibling firm Oppo was made public last month when the finance ministry’s most recent notification was issued. On that occasion, a $550 million customs charge was avoided by Vivo. In response to money laundering charges, the Enforcement Directorate, India’s anti-money laundering agency, raided other Vivo production and operating facilities last month. The company’s 119 bank accounts included $58.7 million that the authorities at the time confiscated.

Meanwhile, the Chinese embassy in India has opposed the prior action on Vivo. Such “regular probes” into local branches of Chinese corporations, according to the embassy, “hinders the improvement of [the] business climate” in the nation and “halts the confidence and desire” of foreign companies to operate in and invest in the South Asian market.

Regarding the raid, Vivo had stated that the company was “dedicated to being completely compliant with regulations” in the nation. Similarly, Oppo reacted to the accusation of evading customs duties by pledging to “take suitable actions as may be necessary in this regard.”

Xiaomi was also recently the subject of government inquiry in India, along with Vivo and Oppo, all of which are controlled by Guangzhou-based BBK Electronics. The Chinese company’s Indian unit recently had $725 million taken away by the Enforcement Directorate after it was charged with breaking the nation’s foreign currency regulations. However, Xiaomi disputed the accusations.

According to Reuters, threats of “physical violence” were made against its executive while the case was investigated. The enforcement agency’s decision was also contested by the Beijing-based corporation before the Karnataka High Court. The verdict in that instance is still pending. 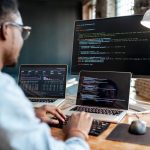