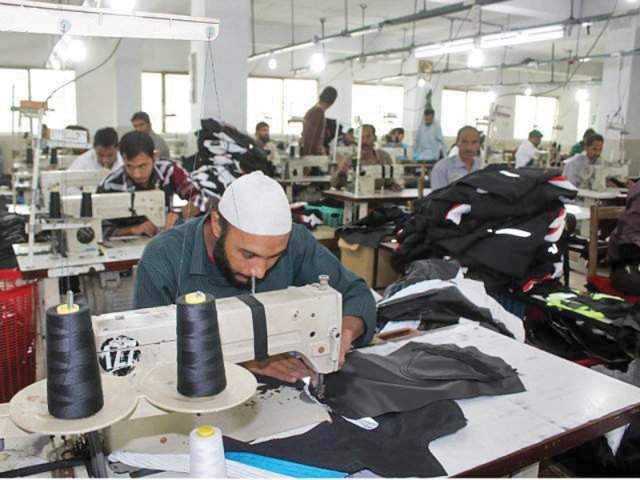 Chinese small and medium-sized enterprises (SMEs) are creating quite a lot of employment opportunities in Pakistan and thereby contributing handsomely to the country’s tax revenue.

As reported by Business Recorder, this observation was made by Visiting Professor at Southwest University of Political Science and Law Cheng Xizhong on Sunday.

He said that the Pakistani government attaches great importance to the development of small and medium-sized enterprise, adding that he believes it is a correct decision.

Cheng also talked about a few important factors that contribute to the success of the market economy.

Sharing his views, he said that firstly the prosperity of market economy comes from fair competition. With the development of modern economy, on the one hand, there is a trend of centralization, and on the other hand, a large number of small and medium-sized enterprises are emerging.

Second, due to the large number of small and medium-sized enterprises, which are distributed in various fields of the national economy, they are increasingly becoming an important factor of economic growth.

Thirdly, as pointed out by the professor, SMEs as a result of their low investment requirements and flexible operation mode are important channels for the re-employment of the unemployed masses.

Fourthly, small and medium-sized enterprises are not only an important source of technological innovation, but also have a higher efficiency of innovation because of their flexible operating mechanism.

Moreover, people involved in SMEs are generally very flexible individuals themselves, playing multiple roles at a time as decision-makers and managers, but also as developers and producers.

As the report puts it, SMEs are the “cradle of cultivating entrepreneurs”. 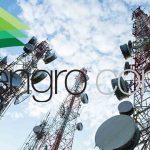