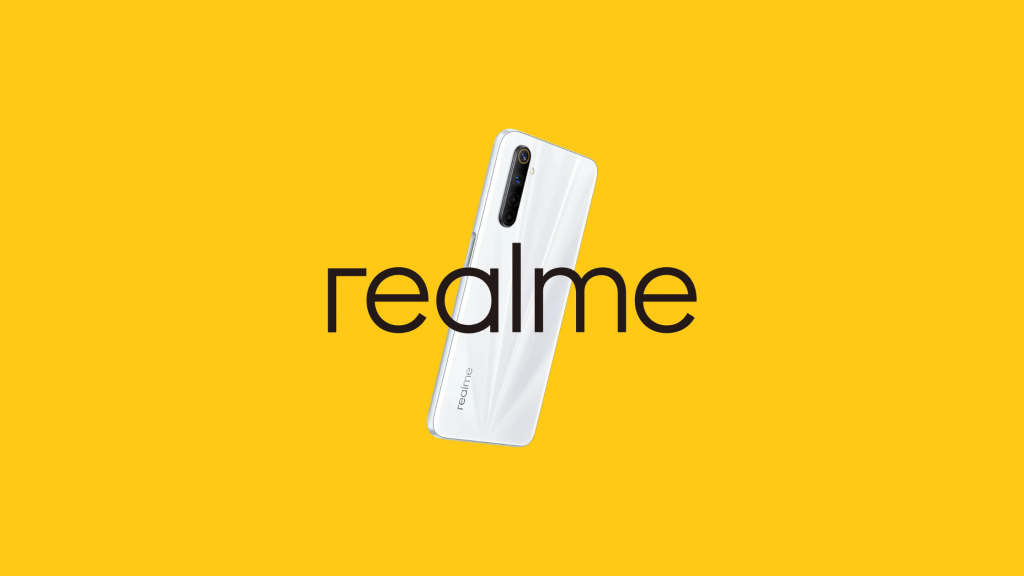 Over the last decade, the world of the internet has become increasingly fast, we want everything from our google search to complex AI programs to be quick. Adding more to this fastness is the entrance of 5G in the global markets, which offers a whooping 100x speed increase from that of its predecessor 4G.

Smartphone companies all over the world have started to include 5G internet accessibility in their latest devices, this includes all big and small tech companies since 5G has slowly gone on to become a benchmark feature for newer phones. During this whole battle over 5G, Realme has held its position as the fastest growing smartphone company in respect of 5G phones and their shipments.

Being one of the youngest amongst the top 6 mobile phone brands in the world, Realme has performed exceptionally well. In a 2022 report, the Chinese brand went on to become the fastest growing smartphone brand and landed 5th position across 20 global markets. Thanks to its exceptional quality and consistent performance, the phone and especially its 5G variants have been able to make a great name for themselves. Despite being in a tough market, Realme has not just survived but has gone on to become a leader in democratizing 5G.

A report about mobile companies’ performance in the fourth quarter of 2021 shows that Realme experienced the highest amount of growth out of all leading tech giants and had a 165% year-on-year growth. Now that’s something exceptional, but what’s the secret behind this growth?

Well, the company over the last year has started expanding into newer markets such as Europe, where countries like Italy, Spain, France, the UK, and Switzerland are openly accepting the Realme phones and fast sales have made them the fastest growing 5G brand in all these countries.

Realme phones were an instant hit in the Asian and Middle Eastern markets, the company over the years gained a lot of success in the region, but with increasing competition, the expansion only seemed necessary and it would not be wrong to say that the company did a great job.

While talking about the such massive growth in a short time span, Realme CEO Sky Li said that “This reinforces our dedication to work towards our ambition of becoming the Democratizer of 5G. As an emerging tech brand, realme has always been committed to encouraging young users worldwide to experience the latest technology like 5G and will continue to deliver appealing and future-ready devices to global fans”. 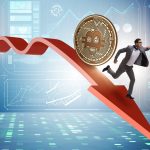 How To Short Bitcoin? Step-By-Step Trading Guide For Shorting Bitcoin