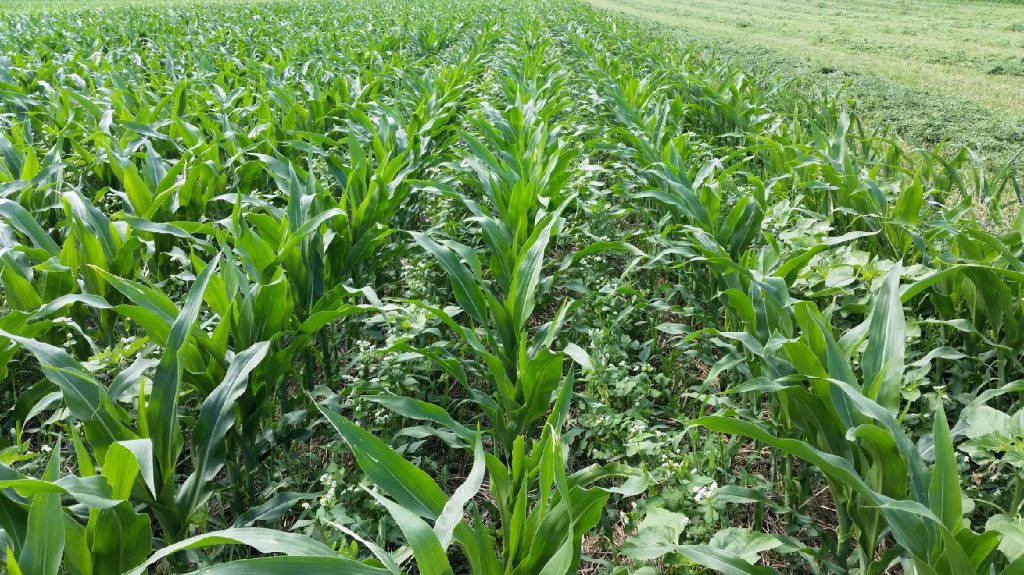 In recent news, the autumn sowing of maize and soybeans was completed by the respective intercropping technology. This was highly praised by Prime Minister Imran Khan at the Kissan Convention which was held on August 11th.

According to the Chinese Economic Net (CEN), this intercropping technology the total demonstration area has skyrocketed to over 150 acres which is an increase of 50%.

With intercropping technology becoming more popular, a large number of farmers have started to learn this technology in order to improve the agricultural sector of Pakistan.

According to Muhammad Ali Raza, Sichuan Agricultural University post-doc:
“We have planned to arrange two training sessions for two days each. Every training is prepared for 25 to 30 farmers. In this way, they can better grasp the technology to achieve bumper harvests.”

This season looks highly promising as the previous demonstration had shown good results i.e. an average production of maize and soybeans reached 7,603 kg and 1,052 kg per hectare respectively in the 12 irrigated intercropped fields. 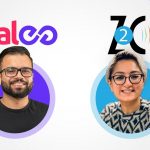