Chinese Investors to Set up Smartphone Plants in Pakistan 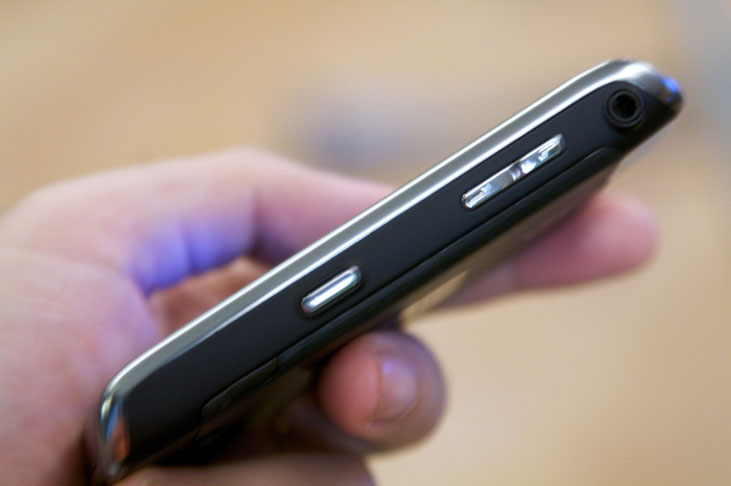 A Chinese delegation expressed its commitment to set up a smartphone manufacturing plant in Pakistan before Finance Minister Ishaq Dar assured the investors of reduced income tax rates as a neatly-folded package of incentives. The delegation said the plant would be set up on a fast-track basis as Pakistan begins to move forward in the telecom sector after acquiring next-generation 3G and 4G services.

In response, the government on Friday assured the Chinese mobile manufacturing companies that its upcoming production plants of smart-phones for next-generation services will qualify for reduced income tax rates announced in the new budget as part of incentives to lure foreign investors.

Chinese Mobile Companies Association Secretary General Lou Piede, who was the head of the delegation, informed that the group comprises prominent Chinese companies in the smartphone manufacturing sector. He said the delegation is in Pakistan to share Chinese experience and expertise as Pakistan’s domestic market presents a huge opportunity for the manufacturing of smartphones capable of 3G/4G technology. Peide mentioned that with a population of nearly 200 million and a high growth rate of the mobile industry, there is a huge requirement for local manufacturing units in the country. He informed that Chinese companies own almost 80% of the global market and produce smartphones that cost between $22 to $600, highlighting the impact of Chinese companies in the global mobile phone market.

Assisted by the Minister of State for Science and Technology and other officials, Dar briefed the Chinese investors on the latest economic indicators and performance of the economy during the last year. He also discussed the proposed budget which provides special incentives for foreign investment in Pakistan.

Dar said that FDI in the Information Technology sector will enjoy a special corporate tax rate for the next five years if they complete their projects in a three-year time period till June 30, 2017. The finance minister assured the group of investors that their concrete proposal prepared in consultation with the ministry of IT and the Board of Investment (BOI) will be considered seriously to develop local mobile manufacturing units in Pakistan. He further assured the delegation of Chinese investors that the government will provide incentives for local manufacturing of smartphones and other IT related solutions during the next three years.

Dar concluded commenting that as Pakistan has an educated and skilled young labor force, the country can and should be used as an export base to the whole region.

Debate over viability of manufacturing units in Pakistan

However, the proposal is subject to a debate whether this can be implemented. The meeting got a mixed response from the industry and some quarters were skeptical about the project’s economic viability – despite all the incentives Dar promised to the visitors. Manufacturing of smartphones in Pakistan doesn’t make the business case for investors, according to Mudassar Jahangir, Editor of Lahore-based More Magazine that covers the IT and telecom sector.

“Setting up a manufacturing plant is not an issue, our consumption of smartphones is very low, thus the project may not be viable,”

said Jahangir, one of the sources expressing doubts about the feasibility of the project.

According to industry estimates, Pakistan is currently a market of 2.5 to 3 million mobile phones a month but smartphones constitute only 10% to 15% of that market. With such a small market, it will be hard for the government to sell its case as a manufacturing base, Jahangir said.

“Local manufacturing is difficult and needs a lot of groundwork. However, it is very much possible if the government gives incentives on import duties and taxes as well as other support to the investor,” United Mobile Director Ejaz Hassan said.

The cost of manufacturing in Pakistan is still high, Hassan says, but the plan can be viable if the government gives tax rebate for five years, as announced. However, they will need to conduct a detailed study at the retail level to make it feasible. Moreover, the country’s perception is not a big issue. “In the past, made-in-China products were considered substandard, but today they are leading in the world of manufacturing,” Hassan remarked.

Smartphones “Made in Pakistan”. What are your views on the topic? Share your opinions and thoughts with us and other readers in the comments section below! 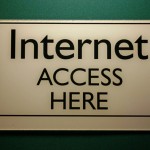