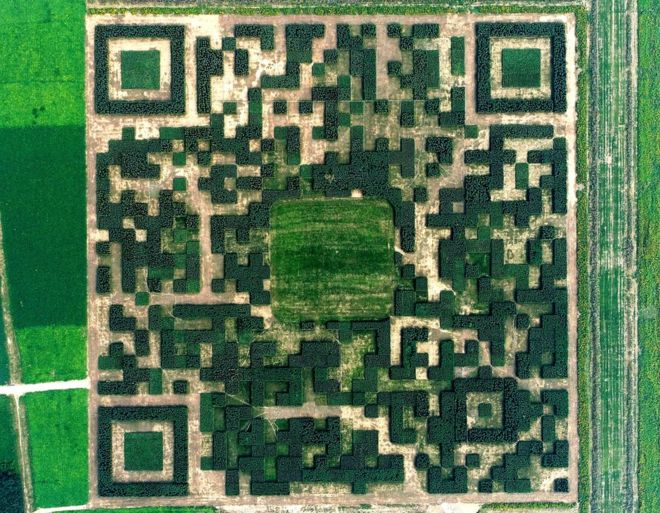 Leave it up to the Chinese to show the rest of the world how to be innovative.

You might have stumbled upon a few QR codes if you’re a digital citizen. Your Snapchat ghost had a QR code. Your Facebook Messenger has a QR code. And if you’ve ever used WhatsApp in the browser then you would have had to scan a QR code. It is a widely used phenomenon these days and is often used to uniquely identify a person or a thing. Now Chinese villagers have built a huge QR code with, you guessed it, trees!

At first glance, it would look like a maze of meticulously structured trees but it is a QR code that actually works. Chinese villagers in the area of Xilinshui have created one, not for the sake of fun, but to boost tourism in their locality. The code design was made from 130,000 Chinese junipers which are roughly 2.5m in height. The whole structure measures 744ft x 744ft.

QR codes are being widely used in China to make payments whether it be for food, clothes or even to give a tip to a waiter. This particular QR code made out of trees is actually linked to Xilinshui’s tourism account on WeChat, China’s upgraded version of WhatsApp which people use, not just to text, but to make payments as well.

It is not clear how people will be able to scan the code because it would require a good bird-eye-view to capture the entire code.

However, this isn’t the first time Chinese people have gotten creative with QR codes. In 2013, a developer constructed a 20,000 sq. ft. QR code near a housing society to boost real estate activity. When scanned, the code played sights and sounds to attract interested buyers. 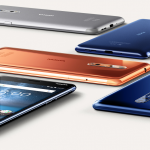