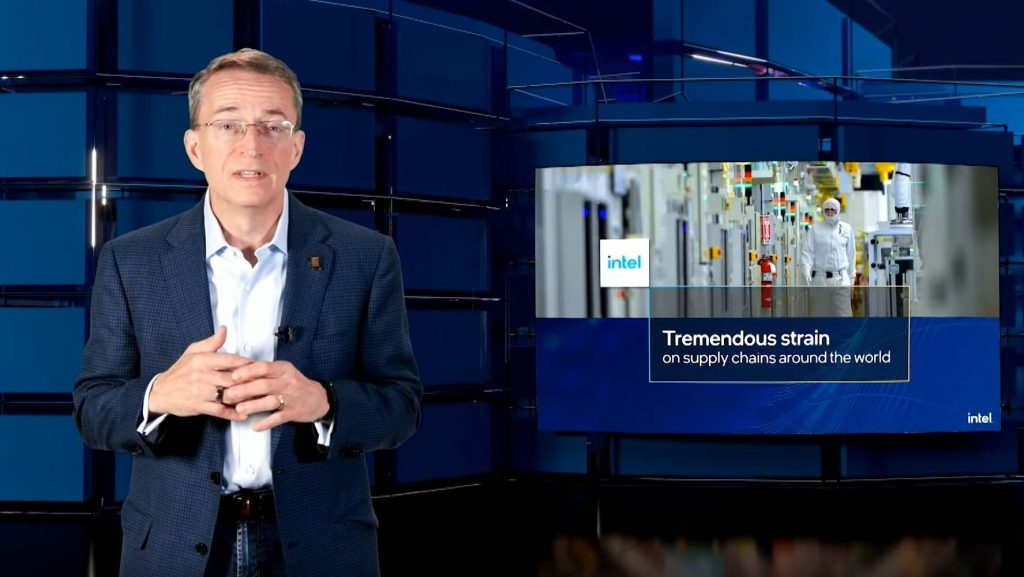 According to Intel CEO, Pat Gelsinger, the current chip shortage predicament will hit rock bottom by late 2021 before there are even any changes in regards to this. This is a huge issue for the computer and semiconductor industry as the world is currently dependent on the work-from-home scenario where the latest systems are flying off like hot cakes which in turn leads to high demand for processors and chips.

With the growing demand for computers, companies have also cranked up the price of these computers due to the fact there is a huge shortage of semiconductors. Moreover, in a recent interview, Gelsinger mentioned that he does not expect that the chip industry to get back to the healthy situation of supplying chips and processors due to the concept of companies now opting for remote work and being solely dependent on their systems.

Despite Intel being the largest chipmaker in the world, not only is the company facing a shortage but other AMD and Apple are now giving Intel a hard time with their own processors. However, it’s not just the processors and the chip that are facing the global shortage but rather all sorts of computer parts are slowly becoming rarely available in the market.

All in all, if the situation remains the same this could potentially cripple the computer industry forcing stores to sell a limited number of computers. 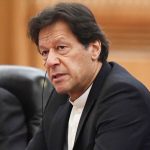