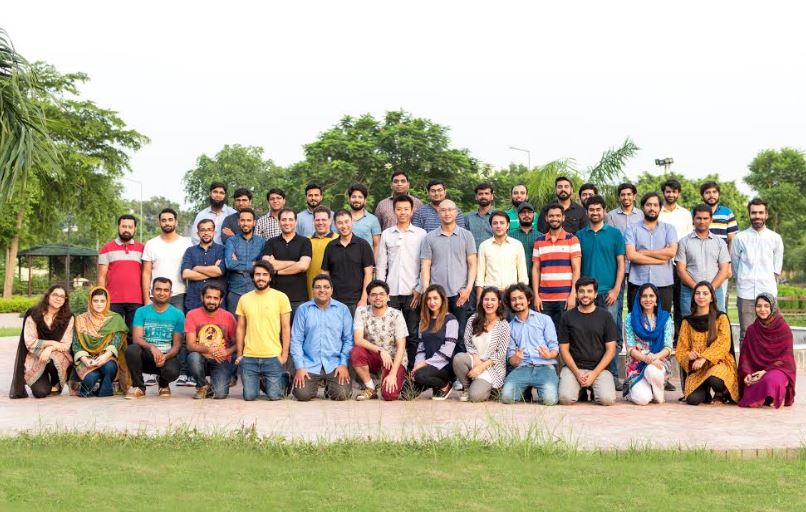 San Francisco based mobile game developer and publisher, Cloudcade Inc. has announced the launch of Cloudcade Pakistan studio with an investment of PKR 800 million (USD 6.5 million) that will be spread evenly over the period of next three years.

As an emerging software hub, Pakistan will house this brand new development studio that is an extension of Cloudcade San Francisco studio. Cloudcade Inc. has appointed the co-founder of the popular Caramel Tech Studios, Ammar Zaeem as the President of Studios, South Asia. With his vast experience of building and managing game development studios, Zaeem will be leading Cloudcade Pakistan that currently boasts a team of 50 engineers, artists, and QA professionals. Cloudcade Pakistan is also the first Asian studio to be set up by Cloudcade Inc.

“We’re thrilled to welcome Ammar and the entire Pakistan team to the Cloudcade family,”

“We’ve had a great relationship working together on multiple key projects, and they’ve proven themselves as capable and thoughtful partners.”

Cloudcade Pakistan will be one of the multiple upcoming studios that Cloudcade will establish to further its business as both a global developer and publisher. Through this expansion, Cloudcade is positioning itself for the next chapter of international mobile gaming success, with the ultimate goal of establishing itself as a publishing powerhouse that bridges the gap between the Asian and Western markets.

“We’re excited to announce the creation of Cloudcade Pakistan as the first Cloudcade studio in Asia,”

“This studio gives us the ability to serve customers around the world and provides firepower for both our development efforts and publishing partnerships by effectively lowering development costs with high quality.”

Ammar Zaeem feels this investment will make more studios comfortable to invest in Pakistan which in return create more jobs. It will also help people understand the industry further and overall create a better name for the country when it comes to tech. Speaking to TechJuice, he added,

“I also feel this won’t only be restricted to games. It will pave ways for other tech companies to have people come down here and understand the value of investing in Pakistan right now as arguably the fastest emerging market.”

This investment is no small feat for the local tech and startup industry that continues to evolve in its nascent stage. It is the first time, a strategic international investment of this scale has been injected into the local game development arena. Cloudcade Pakistan will not only set the momentum to gain traction of international investors but also become a hub for honing local engineering talent. 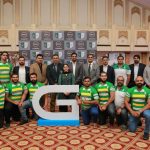