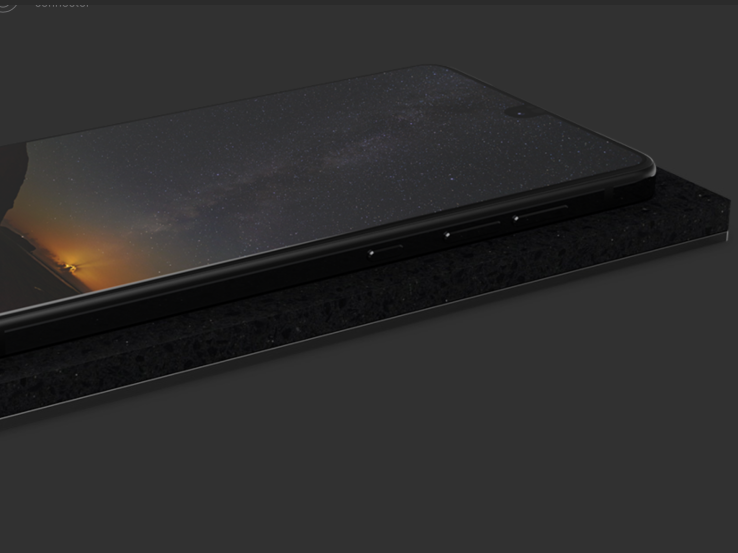 Co-founder of Android operating system Andy Rubin, in order to compete with iPhone, has launched a smartphone named as “Essential smartphone” with price tag of $699.

The highly anticipated smartphone, also labelled PH-1, is an android device with a 5.71-inch screen. It has a 4x microphones in 3D with the ambisonic tetrahedral arrangement; offers a Dual 12MP camera, Fisheye imagery, and f1.8 Lens aperture. The front-facing camera is capable of producing 8MP still photos and 4K video in a compact form factor designed to blend seamlessly into full display. The smartphone is also embedded with 360-degree camera feature allowing its users to take photos on a whole new level.

The co-founder of Android OS has launched this new smartphone, under his newly made company named as Essential. The reasons why he made a new company and launched this mobile is as follow.

“After another long talk with my friend, we decided that I needed to start a new kind of company using 21st-century methods to build products for the way people want to live in the 21st century”.

“The result is Essential, and this is what we believe:

The company also provides information about its new OS, Ambient. In a blog post, the company said, “ Ambient OS is the API to your home that enables the creation of applications that extend the reach of a single device. For example, you can setup a timer and have the lights in the living room flash when it goes off. With the Ambient OS API, developers have access to available devices, services, and home information and can use these resources as the building blocks of their applications”. “Ambient OS runs in your home and leverages your home network as much as possible. For example, it can interact with many home automation devices directly without having to go to the cloud. Furthermore, it keeps user data locally whenever possible giving users more control over their privacy”, the company added. 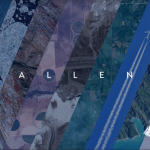