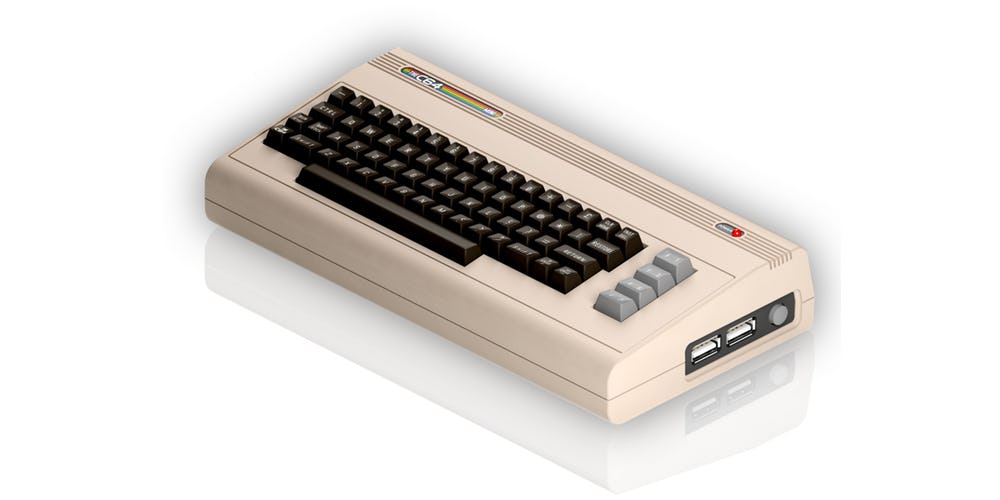 The C64 Mini is half the size of the original Commodore 64 and will come with 64 preinstalled licensed games including California Games, Speedball 2: Brutal Deluxe and Paradroid. It comes with

It comes with a wired joystick, a charging cable and a HDMI port to connect it to your TV. You can connect any external USB Keyboard to it as well. You’ll also be able to save games on the new C64 Mini. It will also have filtering options like CRT, pixel perfect and scanline emulation. The firmware of the C64 Mini will be upgradable through an external USB.

Are you excited about the launch of a mini Commodore 64? 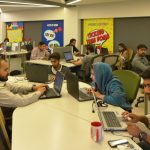 TCS ECOM & Yayvo.com Announces over 30 Job Placements in IT Industry