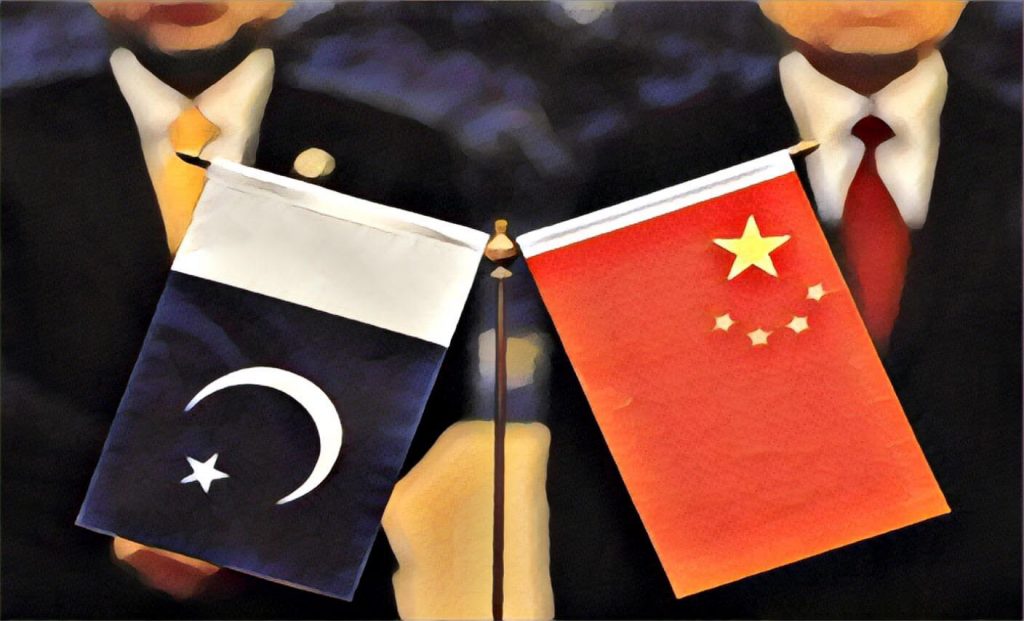 Pakistan Tehreek-e-Insaf (PTI) leader Imran Khan believes that the development of China Pakistan Economic Corridor (CPEC) has powered the generation of employment opportunities. Talking to a Chinese newspaper, Khan said that, direct involvement in the construction and operations of various projects under the CPEC framework has opened a lot of opportunities for a large portion of the population.

According to the numbers chalked by Planning Commission, 38,000 jobs were created during the Early Harvest Project of CPEC, of which Pakistani employees occupied 75 percent. Approximately 8,000 or less than 25 percent of jobs were consumed by Chinese workers. Energy projects have turned out to be major employment contributors where over 16,000 Pakistanis were hired as engineers or laborers. Future projections indicate that the corridor will create 500,000 jobs in the next five to seven years.

Applied Economics Research Center has also assessed that the super venture is relied upon creating more than 700,000 jobs between 2015 and 2030 in the country. Furthermore, the evaluation of the Planning Commission demonstrates that the figure may go significantly higher to around 800,000 jobs in next 15 years.

According to Khan, lack of employment opportunities is holding back the growth of Pakistan’s economy and this issue is needed to be addressed with a wider approach. Khan also believes that CPEC has also helped improve the country’s business environment by developing a platform and an opportunity to attract more foreign investors.

The PTI chief also said that development of CPEC has driven the growth of Pakistan’s national development and brought about benefits for the citizens. In the future, the corridor will gain wider support from all population of Pakistan. 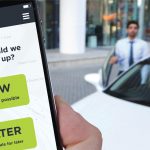 Careem will now provide cars on installments to Captains