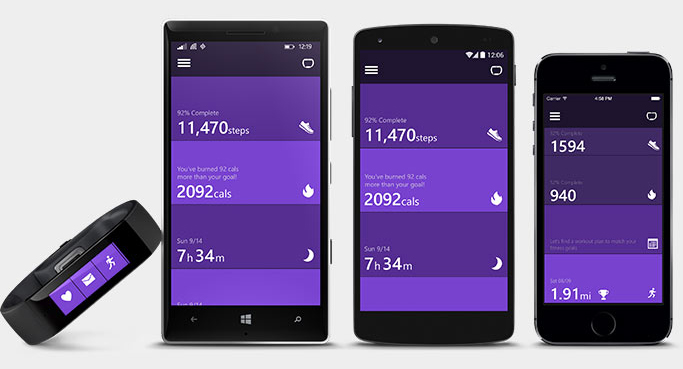 The release of Microsoft’s health and fitness-centric wearable Microsoft Band could be regarded as one of the most significant surprises from the Redmond-based software giant. Not that we didn’t have a single clue hinting at its arrival—there were actually a number of signs and a substantial leak just before the launch—but it’s not like Microsoft to release a product overnight without an event or major announcements. Nonetheless, Microsoft Band is here in all its glory and thanks to the long list of features it brandishes, has left us impressed.

Microsoft Band sports a 1.4” TFT color display with a resolution of 320×106 pixels. Having a non-conventional, perpendicular-to-wrist display, it’s supposed to be worn on the inside of the wrist. Dual 100 mAh batteries power the device for 48 hours of average usage (without GPS), and can be recharged within one-and-a-half hour using a USB-powered magnetic-contact cable provided with the device.

Microsoft Band is powered by Microsoft Health, which is the company’s home-baked cloud service to keep a record of its user’s health and fitness data, and provide intelligent insights for improvements. The Band fetches the data from its sensors and uploads them to the Microsoft Health platform. User can then either invoke the actionable insights by interacting with the Band itself or view the generated reports from a computer or mobile device.

With a total of 10 sensors on-board, however, Microsoft Band is more than just a fitness-tracker—it’s a full-fledge wearable device, much like other smartwatches we have seen in the recent past. The sensors included with the band are Optical heart-rate sensor, 3-axis accelerometer, gyrometer, GPS, ambient light sensor, skin temperature sensor, UV sensor, capacitive sensor, Galvanic skin response sensor. The sensors work together alongside smart features like sleep tracking, step counter, reps counter and running activity tracking to build and maintain a comprehensive fitness chart, guide the user throughout their work-out routine, and help user reach their fitness goals. 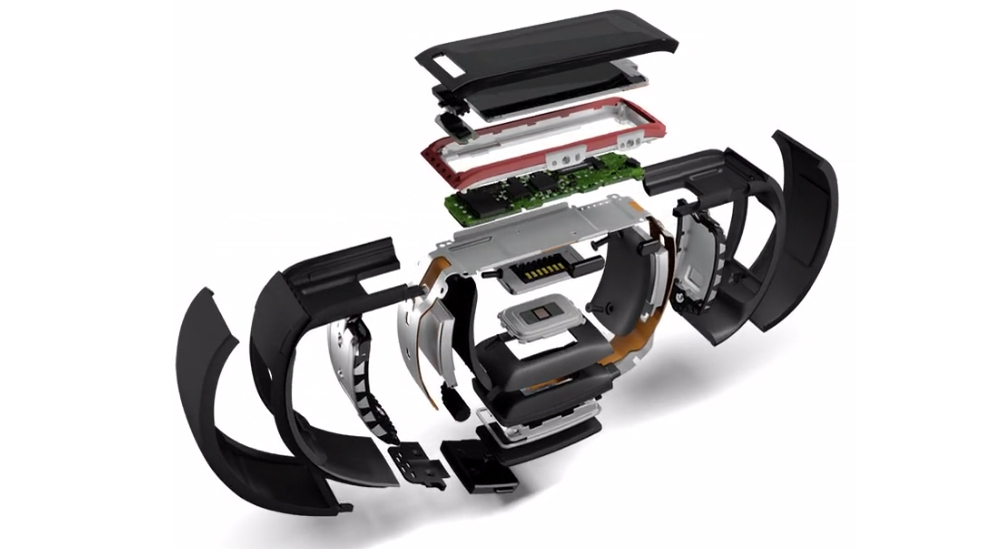 Besides these sensors that feed data to fitness management apps and Microsoft Health, the Band can also be used to view and reply to texts, respond to calls, read e-mails, view Facebook/Twitter updates, and view calendar entries, etc. A microphone and two physical buttons are available on-board for the user to interact with the device for these functions.

This brings us to another important aspect of the device—interaction. Microsoft Band fully supports Microsoft’s digital assistant Cortana which comes bundled with Microsoft Windows smartphones. Band users can ask Cortana the usual queries they would on a WP smartphone, like weather, stocks, traffic directions, sports, taking notes, etc. However, it will only work if you have paired the Band with a Microsoft Windows Phone device.

Microsoft Windows Phones, however, are not the only supported devices. Microsoft Band can be paired to any iOS or Android device as well, provided that the device is running iOS 7.1 or later, or Android v4.3 or later, respectively. Microsoft Band uses Bluetooth v4.0 Low Energy (LE) to pair with the mobile devices.

Microsoft Band comes in three sizes: Small, Medium, and Large, and is being made available for $199. Sizing guide and availability can be checked from Microsoft’s online store here. 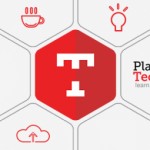 Apply Now for Co-working space at Plan9 TechHub for Freelancers