Cyber crime centers have been established across 15 cities in Pakistan: FIA Cyber Wing 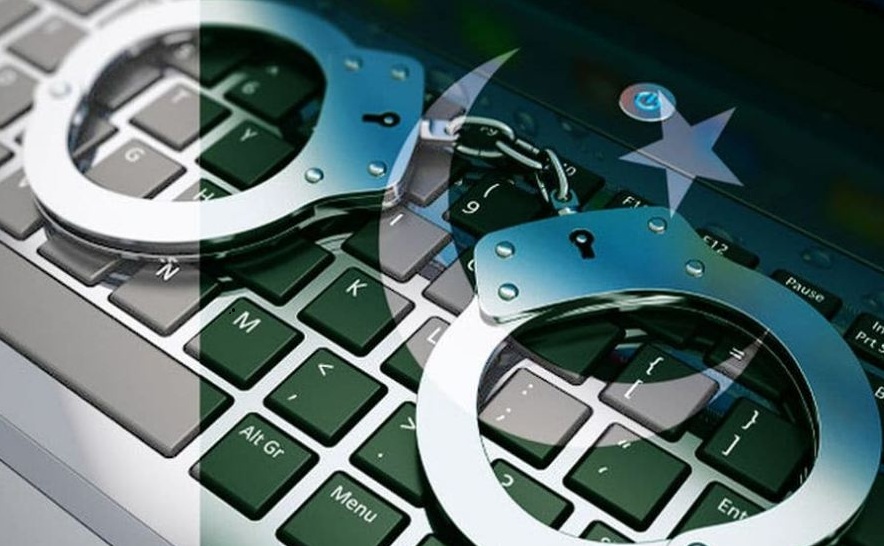 In order to facilitate the citizens to lodge their complaints and halt the offenses taking place through computers, mobile phones, and the internet in Pakistan, cybercrime centers have been established in 15 cities across the country with plans of further expansion in future, said Additional Director of Federal Investigation Agency (FIA) Cyber Wing Sindh Faizullah Korejo.

While speaking to an awareness seminar titled “Cyber Crime: Laws & Responsibilities of Citizens” held at University of Sindh, Jamshoro recently, Mr. Korejo warned the participants of using social media carefully to keep themselves at arm’s length from falling prey to cyber crimes as the Prevention of Electronic Crimes Act (PECA) 2016 is intact with strict punishments for the individuals found involved in the offenses.

While elaborating the sections and proposed punishments under PECA 2016 act, the additional director said that these days hackers could steal more with a computer than a robber with a gun adding that tomorrow’s terrorist might be able to do more damage with a keyboard than a bomb. For instance, the official explained;

“A person in China could break into a bank’s electronic vault hosted on a computer in the USA and transfer millions of dollars to another bank in Switzerland within minutes. All he will need is simply a laptop, computer or a cell phone.”

Faizullah also talked about the worldwide stats of cyber crimes and said that around one million people are being victimized through the offense every hour, whereas hackers who commit cybercrime have made an amount of $274 billion altogether until now.

Meanwhile, FIA’s recent findings have indicated that some banned outfits have also been using social media in Pakistan to spread hate speech and violence, the official noted. 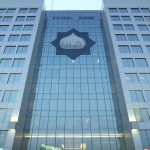