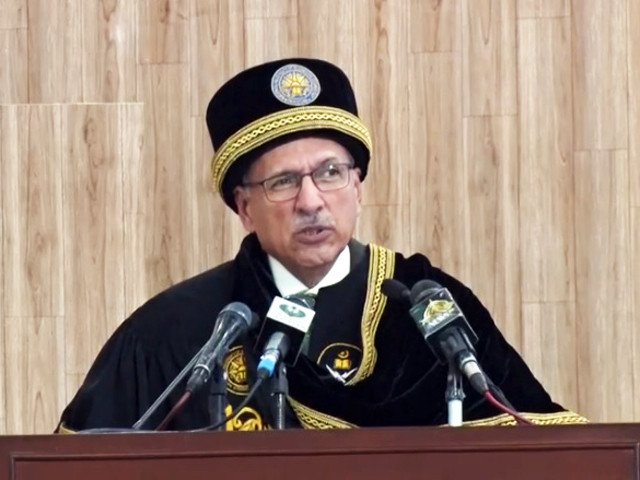 Expounding upon the importance of cybersecurity, President Arif Alvi on Tuesday said that it has become the very first line of defence of any country nowadays.

During his address to the 28th convocation of Military College of Signals (MCS), the President talked about data protection as a dynamic aspect of the nation’s defence line. He added that Pakistan needs to train resources that are capable of fulfilling the country’s cybersecurity needs.

He noted that currently, in Pakistan, the capacity to process data was a mere five percent. This meant that there was still a long way to go and professionals were needed through various capacity building, skills development, and training programmes.

The President stressed the need for setting the direction of students right from the primary level up to the higher education level in order to create awareness within them regarding the importance of information technology skills.

Keeping the recent string of cyberattacks in mind, the President highlighted that national information systems were vital and protecting them was of utmost importance. He explained that a strong defence was not just limited to the physical presence of weapons or fighter jets, but it also extended to things like the ability to decipher telecom signals sent by the enemy, for instance.

He heaped praise on MCS for preparing an incredibly skilled pool of talented resources in the information security field. He also went on to award degrees to the PhD, Masters, and Bachelors graduates upon successful completion of their academic programmes. 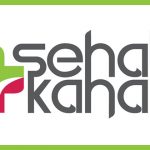