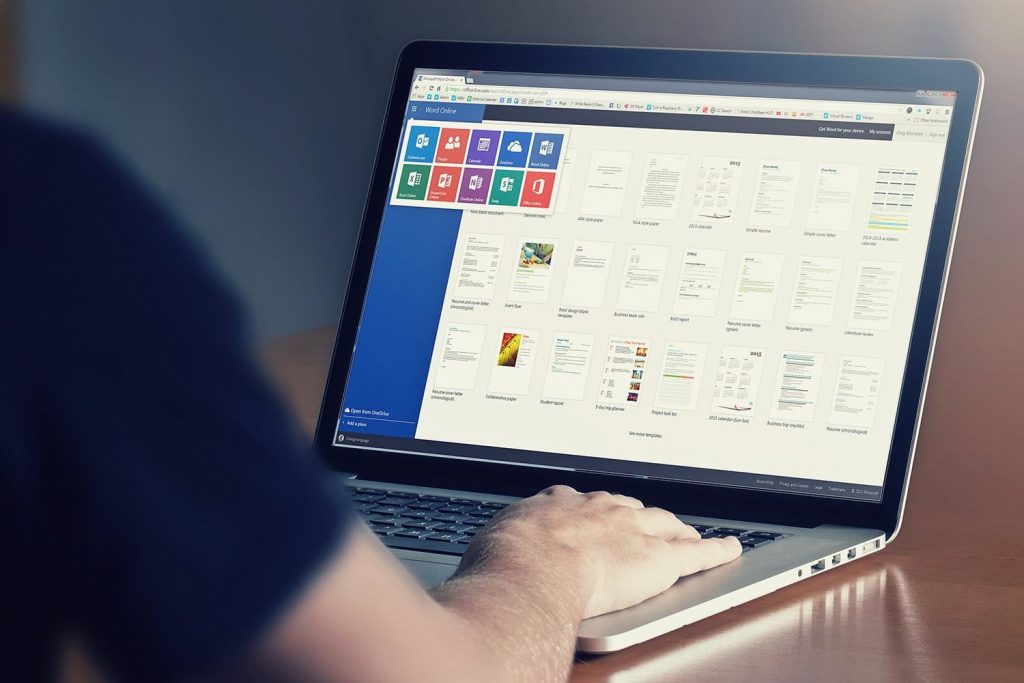 Microsoft is set to release Dark mode on, the most widely used word processor in the world, Microsoft Word.

Dark mode has become a really popular feature in many applications, programs and user interfaces for years. Not only does this give that neat stylish look to the program or application one is using but it also becomes a really helpful feature preventing eye strain in low-light conditions and even saves energy consumption on devices especially devices having OLED or AMOLED displays.

According to Microsoft Program Manager for Word, Ali Forelli, accommodating light sensitivity and reducing eye strain is highly important. Hence, there the black office theme will now be extended to document canvases as well.

Initially, the word processor only allowed the user to darken ribbon and toolbars. However, this time the user will be able to switch modes using the ‘Switch Modes’ button in the Word ribbon as shown below in a demonstration by Microsoft.

This is a huge benefit for consistent Word users especially for those who already have vision difficulties. 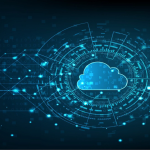 Cloud ecosystem skyrockets its market value by billions in 2020