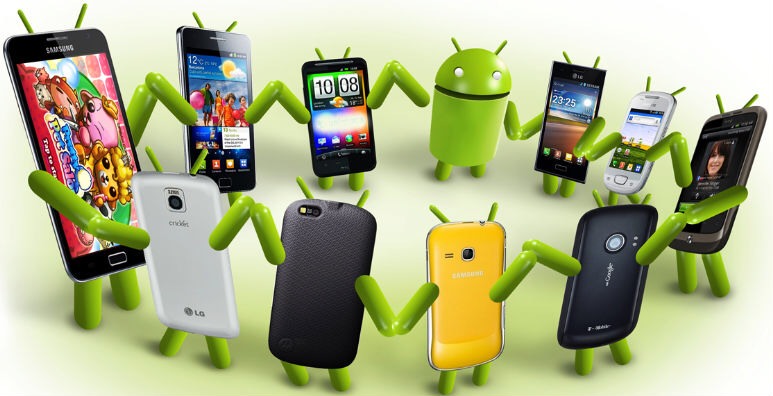 My wife broke her Nexus 4. Actually our little one did. After few trips to market and spending some good cash I gave up on getting it repaired. Here is a little advice for you as well, if your smart phone is giving you trouble and isn’t brand new, it’s time to replace it. The engineers in market don’t know the heck about fixing the problem. At best, they will temporarily fix the issue which will probably pop up again within one week. And it’s almost impossible to reason with them.

Back to the topic.

I now had this daunting task at hand of picking up another Android phone. My wife is no Android fan but since she already owns an iPad, a cheap Android phone seemed to be an easy solution. But damn, I was wrong. Buying Android is not easy. It demands highest level of imaginable attention, not to mention the sheer wastage of time. The choices shopkeepers give you are nearly endless and very confusing. It needs the brain of Einstein to figure out what’s best for you no matter how narrow your purchasing options are.

This holds true even if you have a lot of money and are only willing to buy from the world’s best plastic (smart phone) company aka Samsung. The number of Galaxies are seemingly in hundreds. Add to it the plethora of other companies offering the best of breed Android phone. Your problems skyrocket to next level if you add locals (Chinese companies) like QMobile, Voice, Danny and what not. Here is a little buying guide I have made out of this mess and something you can follow if you care about quality and you have some crazy reason not to buy an iPhone.

You want an higher end Android phone: Buy Nexus because it has everything that those expensive Samsung phones have. And has a much cleaner stock Android. The reason it’s cheap is because Google does not make any profit from it. Not happy with Nexus or stock Android? Buy HTC One. At least it feels good in hand – no plastic. If you are a heavy amazon user you may also consider the new Fire phone. But only if you use Amazon for content consumption or if you need free pictures storage for life. However, since Amazon isn’t available in Pakistan, it may not be such a good idea.

You want a lower end Android phone: Try some old Nexus, you can easily find them on OLX, if you don’t care much about who has your number. If you don’t want a used phone, you can check the plastic galaxies as well. But in any case I won’t recommend QMobile or any other so called local brands. Blame me for patriotism but these all-in-one-phones have serious voice quality issues which in this day and age are not acceptable, especially after spending that much money. Buy a feature phone instead. My four year old Nokia X2-05 still works best even in toughest weather conditions and runs a twitter app as well. 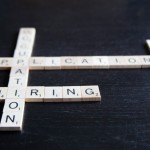 10 reasons why you didn’t get interview call for the job!