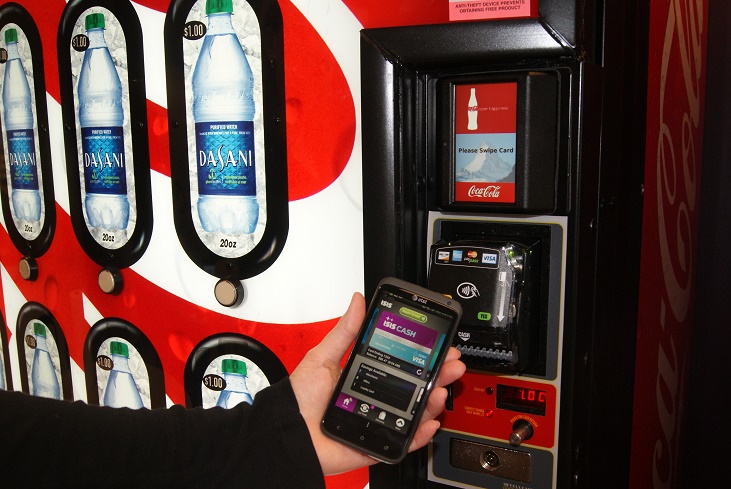 Pakistani technology company Wavetec has manufactured the country’s first NFC-enabled vending machines which will be launched in the country from April 2015. The purpose of the launch is to bring digital payment system in Pakistan and help in the transition from paper money to digital currency. This decade old technology has already been working in the mature market for years, but Pakistan seems to be adapting slowly.

NFC means Near Field Communication which, in the current situation, allows a user to just wave their cards or smartphones and pay for any merchandise provided the technology is available for that specific mall or a shop. This technology has been popular in developed countries for years and many digital payment systems have been made on top of it.

The company will enter the market via educational institutions since we all know that younger generation is quicker to adapt to new technology. They will install up to 10 vending machines in the launching phase starting from Institute of Business Administration, Asian Institute of Fashion Design, Shaheed Zulfikar Ali Bhutto Institute of Science and Technology and the headquarter of the United Bank Limited. They play to add a total of 200 machines by the end of 2015 and a 1,000 machines in two years.

The vending machines have been introduced in Pakistan before but due to power outages, the idea was not successful and several machines lay abandoned. Let us hope Wavetec has a plan in mind to deal with such a situation. 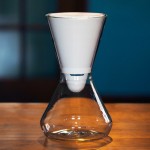