Deepfake video of Mark Zuckerberg gets viral on Instagram 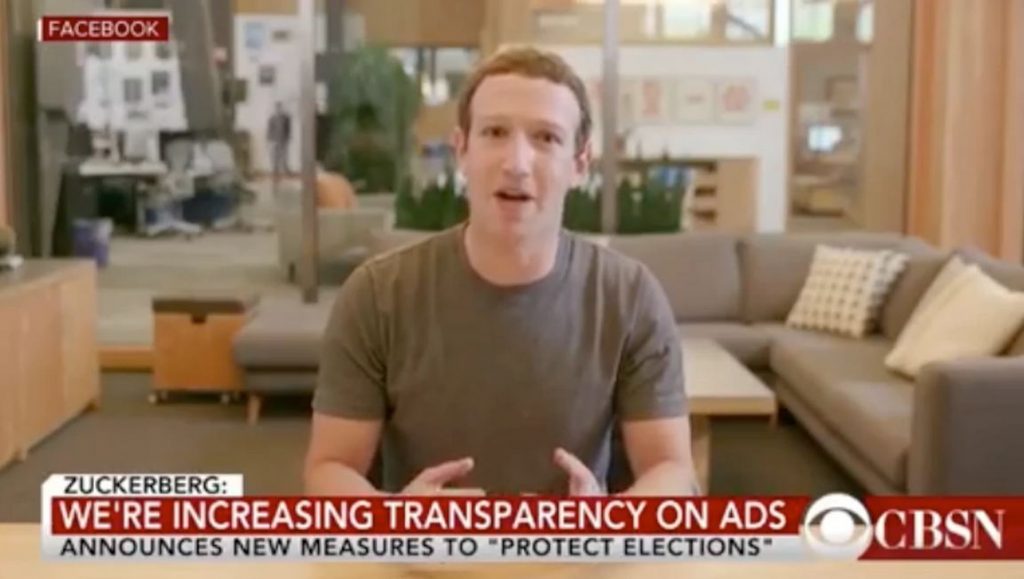 A fake, or to be more exact a deepfake, video of the Facebook CEO Mark Zuckerberg was posted on Instagram recently.

The video which was posted on the social media handle earlier this week sees Mark Zuckerberg apparently giving a speech on the power of data. The video was created using deepfake techniques which employ artificial intelligence to mimic an individual speaking and was made by artists Daniel Howe and Bill Posters who used one of the CannyAI’s audio/video manipulation technologies.

In the video Mark is shown as saying in a robotic voice, “Imagine this for a second: One man, with total control of billions of people’s stolen data, all their secrets, their lives, their futures,” it continues,”I owe it all to Spectre. Spectre showed me that whoever controls the data, controls the future.” Certainly, Mark hadn’t said these words. Spectre is an exhibition which took place in UK and for which these videos were created.

These videos were found not violating any of the company’s policies so, weren’t removed from the platform. When asked for their opinion on the matter, a Facebook spokesperson stated that the tech company will be dealing with this video the same way it deals with the other misinformation present on the platform. The spokesperson told that “If third-party fact-checkers mark it as false, we will filter it from Instagram’s recommendation surfaces like Explore and hashtag pages.” 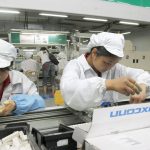