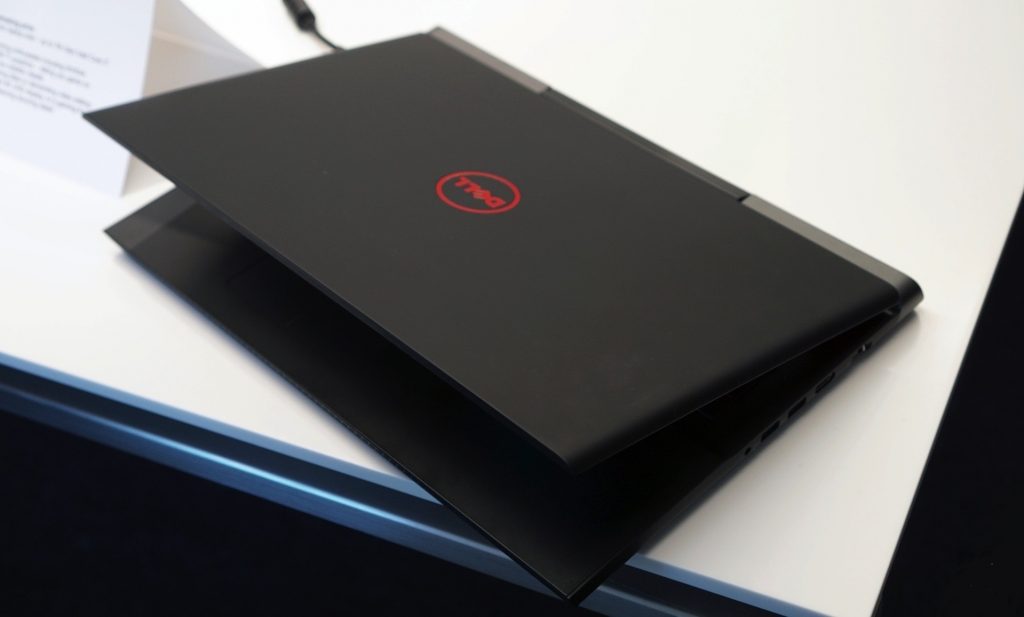 Dell is tweaking the design of 7000 series laptops a bit by taking inspiration from its Alienware gaming laptops. The new Inspiron laptops feature design aesthetics similar to the more expensive gaming rigs. Along with the familiar red accent around the keyboard and dell logo, the laptop will now also feature prominent heatsinks to make sure the internals remain at normal temperatures even during sessions of hardcore gaming. 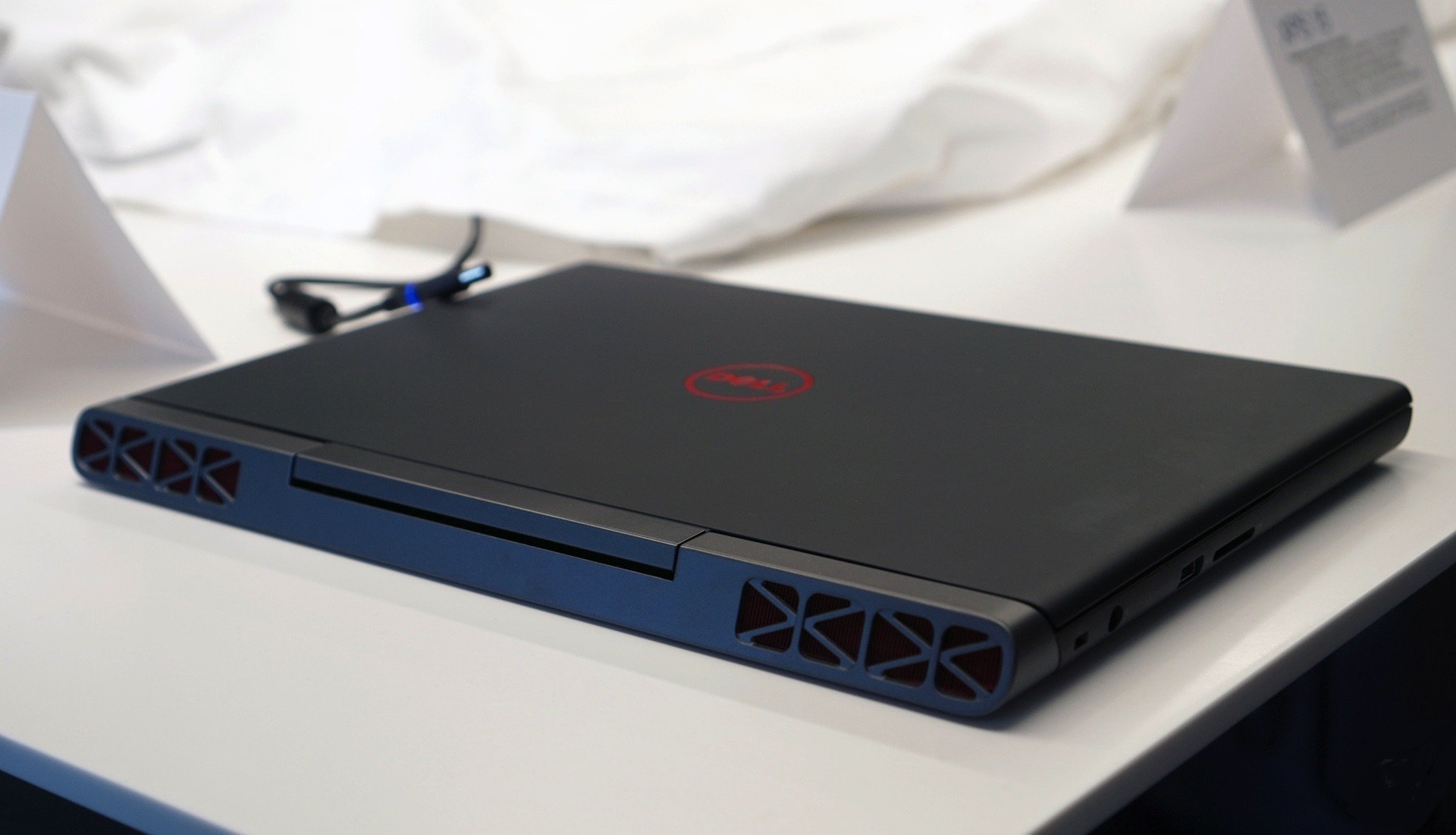 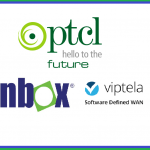 PTCL partners with Viptela to deliver Software-Defined WANs in Pakistan