Demand for iPhone 11 is “Ahead of Expectations”: Apple analyst 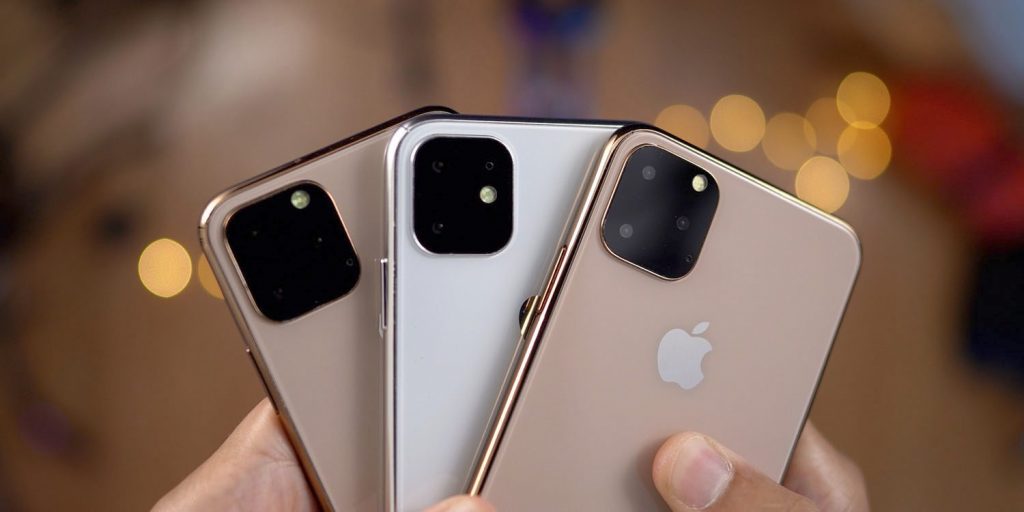 The iPhone 11 hasn’t exactly been a head-turner, but it has made the headlines unlike many other smartphones. This is largely because of the plethora of memes that have mocked the device’s triple-camera setup, among its many shortcomings. However, there is definitely a reason to hold Apple’s latest flagship in high regard, and considering the number of preorders that have been placed, the company is optimistic it will sell well. In fact, analyst Ming-Chi Kuo is fairly confident that the demand for the iPhone 11 and iPhone 11 Pro has exceeded expectations by a long shot.

One might assume that the boost in demand is being driven by specs like camera technology and battery life, but the reality is far more surprising: the iPhone 11 colors are just too alluring. Based on the predictions on Apple’s online shipping estimates, Kuo believes that there is a strong demand for the green and purple iPhone 11 variants. The midnight green iPhone 11 Pro variant is not that far behind. This increased demand for a particular color is going to put a strain on the company’s production capacity, especially with regards to the midnight green device.

Other statistics considered, Kuo is not that surprised, that sales are profitable. If we look closely in the market, The more expensive iPhone 11 Pro has immense demand in the US, while the relatively cheaper iPhone 11 is being largely preferred in China. One has to credit Apple’s pricing strategy in this regard, which has been designed to help the company finally gain some much needed traction in the Asian markets.

Based on these statistics, TF Securities estimates that shipments for the iPhone 11 number around 70-75 million units, which is a pretty formidable figure. While pre-orders launched this past Friday, the iPhone 11 series will officially go on sale on the 20th of September. 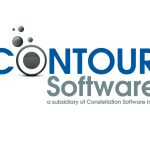