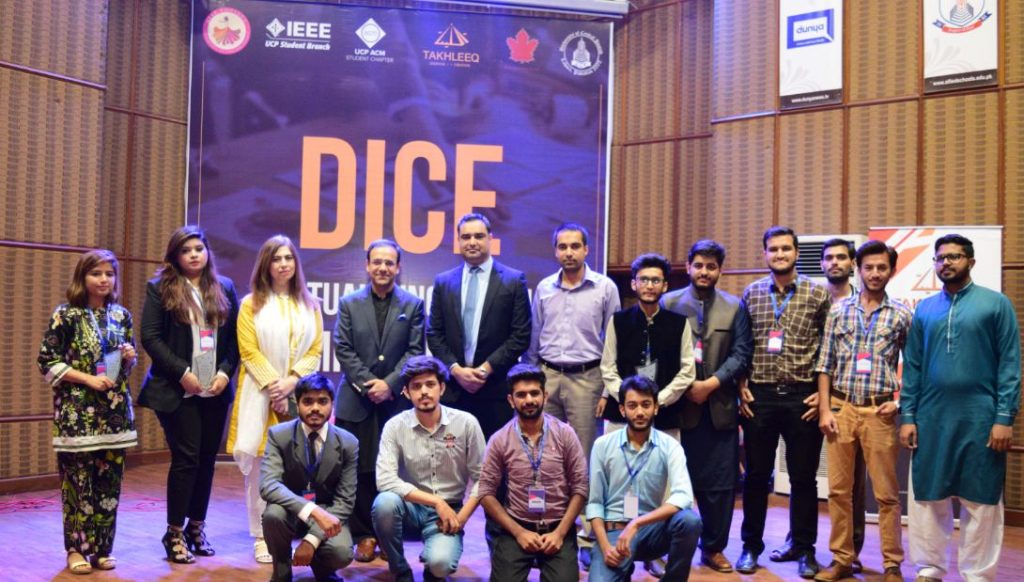 It was a 2-day competition and the startups of UCP were divided into 3 separate categories i.e. Ideas, Prototype, and Revenue, keeping in view the stage each one was in. Judges were invited from the industry to adjudicate and give constructive feedback to the startups.

In the final round, the qualifiers presented their spectacular ideas, prototype, and revenue in front of the judges and the audience. They were scored on the basis of their creative ideation, market understanding, problem identification, problem-solving, on the strength of the business, financials, execution, and planning. All the participants were representing their strengths. They were asked questions about their plans regarding their product and how they see themselves in the coming five years.

The Keynote address of the event was given by Dr. Umar Saif (Ex-Chairman PITB and Currently Chief Digital Officer Geo/Jung Group), the person who is one of the major catalysts in promoting entrepreneurship in the country. He shared his journey and motivated the young students into taking impact focused innovation and converting it into sound business models. His major emphasis was on standing up strongly after failing.

“Failure is the opportunity to begin again more intelligently and strongly. Never be afraid of failing,” said Dr. Umar Saif.

The winning teams and the runner ups were given the cash prizes while the rest of the qualified participants were encouraged for their efforts and spirit, they had put in to come up on the stage and present. They were motivated to generate new ideas catering the emerging problems. This healthy activity vitalized their spirits and gave them the confidence to work on their creative ideas. 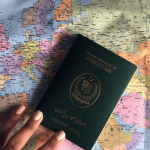 Pakistan grants e-visas to over 7,000 applicants via its online visa facility