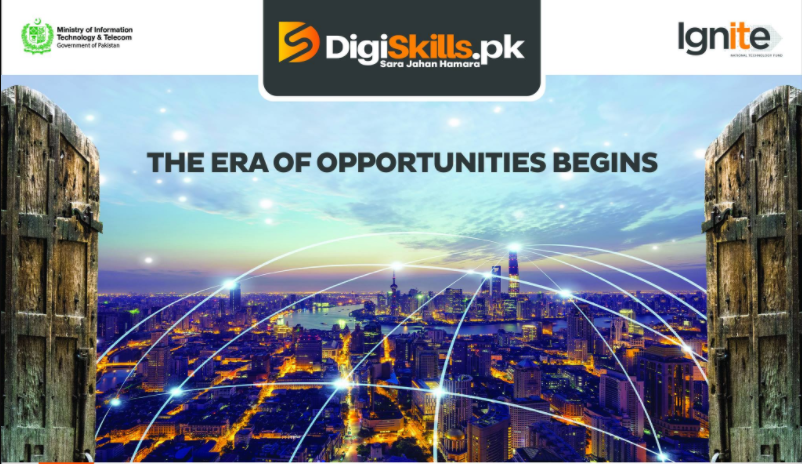 On Thursday, the Ministry of IT announced that 600,000 Pakistani freelancers trained under the DigiSkills freelancer program operated by the government’s IGNITE fund contribute up to $200 million of revenue annually. It also said that till now, 1.7 million Pakistanis have enrolled in DigiSkills, with the program having achieved 76% of its targets. 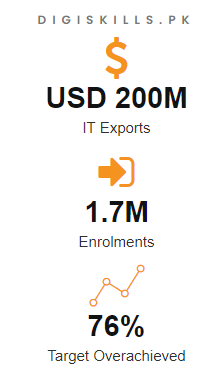 Launched in 2018 with a collaboration between IGNITE and the Ministry of Information and Technology, DigiSkills is Pakistan’s first large-scale program providing youth with training essential for developing freelancing skills. The first batch graduated in October 2018 while the program’s 10th batch currently underway received a record 68.5 enrollments per minute in 2.5 days, with a total of 230,000 enrollments.

https://t.co/z5oxSwUP6J has always proved its worth, & success but this time due to overwhelming response 230K enrollments have been filled within 2.5 days of record time, which is great news.
Thanks, Pakistan, for the contribution you have made in making our program a success. pic.twitter.com/KfQPc6tGXd

It is to be noted that the DigiSkills program has conducted over 1.5 million-plus free training sessions and features some of the top experts from various fields as trainers. It aims to promote freelancing and help the youth monetize their skills by becoming a part of the gig economy. It offers 10 courses, including Graphic designing, content production, freelancing, digital marketing, E-commerce management, web development, and SEO as trainers. Each batch is trained over 12-week batches. The graduating freelancers get easily downloadable E-certificates.

With respect to other IGNITE projects, the IT ministry’s announcement added that 272 startups with plans to generate Rs. 3 billion in revenue have graduated from incubation centers in 5 major cities, with 691 startups registered. Meanwhile, plans to establish incubation centers in Faisalabad, Hyderabad, Kamrah, Mardan, and other cities are underway.

The IGNITE national technology fund is backed by Pakistan’s government and operated by the Ministry of Information Technology and Telecommunication. It works with startups, private sector partners, and incubators to raise awareness and implement new ideas relating to ICT. Ignite focuses on fourth industrial wave tech and on ecosystem development initiatives to establish a knowledge economy in Pakistan. IGNITE has generated Rs. 183.3M revenue through tech innovation grants and 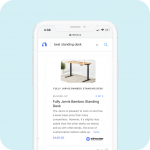