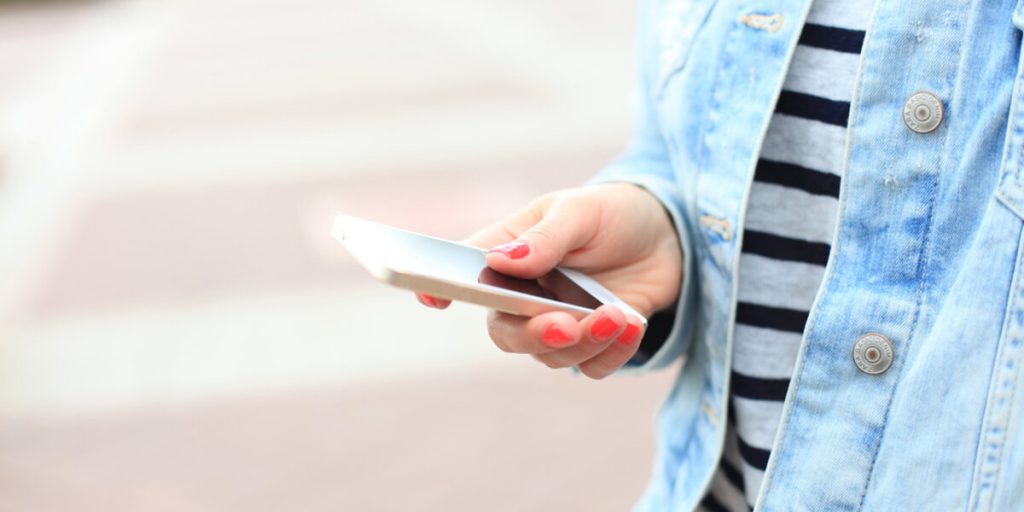 Since 2010, smartphones have become the new necessity of life where humans need the concept of connectivity in their minds 24/7. Alongside the instant connectivity, smartphones come in handy for navigation, productivity, online shopping, gaming, and more. Even with the COVID pandemic, the dependency on digital devices has increased dramatically as companies switch to digital infrastructure hence increasing the screen time to almost 30 hours. However, with the rise of smartphones, there are also some increasing concerns regarding the excessive usage of smartphones. The main concern for users is do smartphone screens really harm the eyes or is it some sort of assumption going on amongst the masses? The answer to this is yes but not to an excessive extent if taken certain measures.

This article will be all about the effects of excessive usage of smartphone screen time as well as the backend causes with some neat tricks to save your eyes.

We hear this concept of blue light a lot when we talk about smartphone and computer screens and that instantly direct person into purchasing some high-end glasses worth $500 that ‘prevent’ blue light rays. Though some genuinely do work, a lot are scams by companies ready to make an easy profit off ridiculed customers.

But what does this blue light do in the first place? This light comes from our phones which is said to lead to macular degeneration which happens when the rays bypass the pupil and cornea to beam directly into the retina. In a nutshell, the blue light rays basically kill off the cells in your retina and once they die they can not be regenerated hence the damage is permanent.

This is due to the fact that blue light has a shorter wavelength which means more energy leading it to be more toxic. Minor effects include the inability to sleep and excessive eye irritation.

However, when it comes to the major effects users will notice years later a huge drop in their vision and certain other issues due to excessive exposure.

Earlier, the word ‘macular degeneration’ was mentioned above but does it even matter, or is it some scientific jibber-jabber that has absolutely zero meaning. Well from a long-term point of view, macular degeneration is the cause of why people age more quickly which is directly related to the blue light. In fact, according to a recent survey, it is predicted that by 2040 over 288 million people will have accelerated age-related macular degeneration.

With time as you age, users will notice black spots in the central vision hence blocking your view and further creating vision disabilities. In a nutshell, the more you expose yourself to these screens the more you’ll age and will inevitably cause certain levels of blindness from a long-term perspective.

Computer Vision Syndrome (CVS) is one of the short-term effects of excessive screen time. If you’re a person that spends more than 30-40 hours glued to a smartphone screen you’ll probably end up facing symptoms such as blurred vision, inability to concentrate, dry and red eyes, and numerous headaches.

This is due to the fact that as we expose ourselves to these screens it ends up reducing our blinking which leads to our eyes drying out and get rid of the protective layer of moisture. Due to the work-from-home scenario, CVS has increased dramatically.

How to actually prevent all this?

After all the symptoms mentioned, you’re almost on the verge of going through the web and get some overpriced glasses or if you’re a parent you’ll probably chuck out the device your child was playing PUBG on.

However, there are very simple methods that require zero cost and helps you maintain healthy screen time without any damages. The first step is to turn on the ‘blue light filter’ which basically stops your smartphone from generating the blue light radiation in the first place on Apple devices its called the ‘night shift’ mode but the concept is the same on both iOS and Android.

Moreover, in order to ensure comfort for your eyes while screen time it is recommended to keep the screen at a minimum arm’s distance away
and increase font size especially if you’re a user over the age of 50.

Another recommendation is the ‘20-20-20’ rule which basically means every 20 minutes look at an object 20 feet away and focus your eyes on it for 20 seconds. This relieves strain on your eyes ensuring there is no irritation whatsoever.

Moreover, if you’re a person working from home constantly glued to the screen trying to blink more saves you the trouble of heading to the doctor every once in a while.

All in all, as technology advances we can expect more issues along the way but by implementing certain mechanisms to prevent these issues there probably isn’t any need to get the ‘latest gear’ over and over. 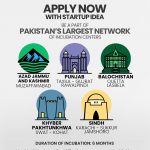