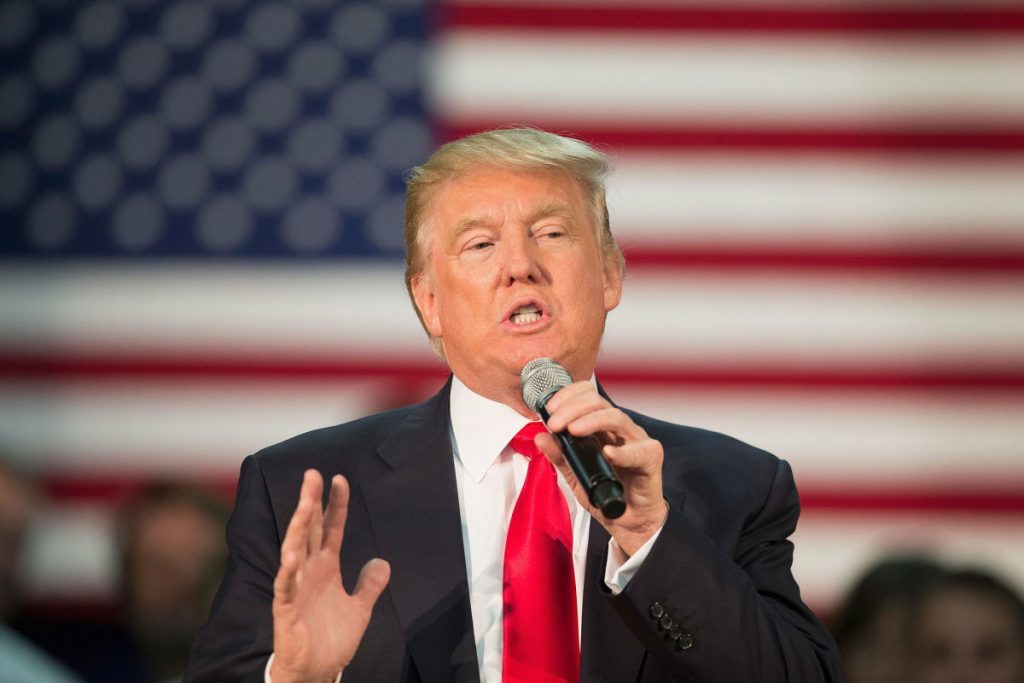 Donald Trump has recently hinted that he is looking to launch his own social media platform ever since Facebook and Twitter kicked him out. It has been rumored that those plans are now set in motion.

If the service goes forward as claimed, it might appeal to conservatives who believe mainstream social networks are biased against right-wing ideologies. Alternatives like Parler and MeWe have enjoyed a surge of new users as some conservative supporters look for platforms with little to no moderation.

However, it is to be noted that Shopify and Strip dropped their business agreement with Trump since even major cloud providers such as Amazon and Microsoft might be reluctant to provide support to Trump’s social media platform. This was primarily due to the upset caused by the US Capitol riot. Hence, Trump may have to rely on smaller or foreign tech partners, and there’s no guarantee those can scale to the volumes the ex-president thinks he’ll get. 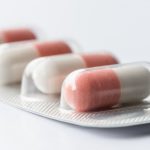