Don’t Switch your Android to an iPhone! Here are 5 Reasons 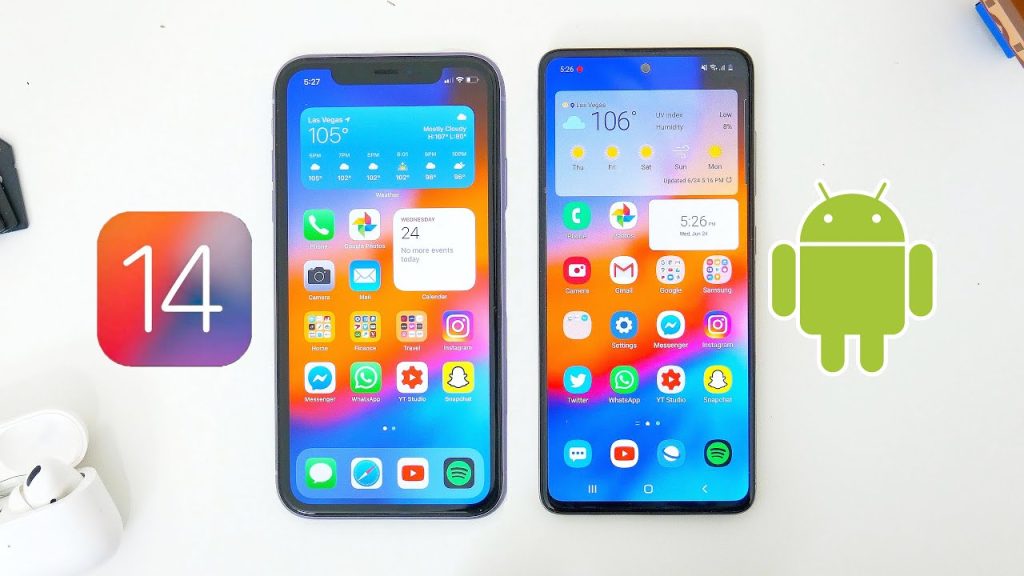 With the recent announcement of the iPhone 14, now is an excellent time to assess if switching from Android to Apple is a good idea. We’ve already discussed why now could be the right moment to make the transition to iPhone.

But, for the sake of fairness, let’s look at some of the very compelling reasons why now might not be the best moment.

There are several compelling reasons to migrate from Android to iOS. However, there are very compelling reasons why you should not. The decision, as usual, will come down to what is most important to you – is it price? Is there a choice? Do you already have a slew of Apple products or none at all?

With that in mind, here are some of the primary reasons why sticking with your Android device could be the best choice for you. After all, there is a reason why Android is such a highly popular operating system, used by millions of people worldwide. 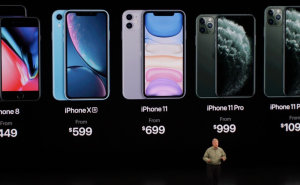 This is maybe the most compelling reason against switching to iPhone. By any standard, it is a high-end product. While the iPhone SE offers a slice of the Apple experience for a relatively low $429 / £459 / AU$479, it does so with an outdated design, limited internal storage, and is clearly an ‘inferior’ version of the gadget.

Because the Android marketplace includes so many manufacturers and devices, it is much easier to find the correct combination of features and price to fit your budget. And, at a lesser price range, you can often find Android smartphones that provide comparable performance to an iPhone. 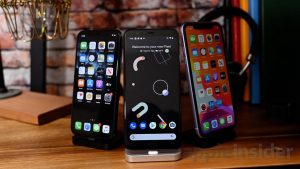 Following on from the previous argument, the Android market just has considerably more options than the iPhone market. Because Apple controls its goods, the only way to access iOS is through an iPhone. The same cannot be said for Android, where you may get a smartphone from Samsung, Google, Sony, OnePlus, Oppo, and a plethora of other manufacturers.

You have a far larger selection of devices to choose from, allowing you to find the one that best meets your needs. You have significantly fewer options with an iPhone. If you want a camera that is as similar to a DSLR as possible, you may believe that the Sony Xperia 1 IV is a better choice than an iPhone.

Or perhaps you like one phone’s design over another. Android just provides a lot larger selection of devices to choose from than Apple does. 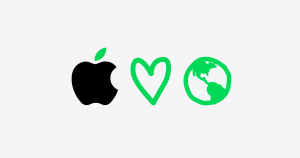 We discussed some of the perks before, but Apple’s tight control over the ecosystem has certain drawbacks. Primarily, Android smartphones allow for significantly more customization than iPhones.

Because Android is an open-source platform, each manufacturer will provide a slightly different version of Android. You are not tied to the Android environment in the same way that you are to the Apple ecosystem. While the ability of an iPhone to sync with an Apple Watch, iPad, and Mac is amazing, none of those products are inexpensive.

You may even sideload programs that aren’t available in the Play Store, something iOS does not allow. 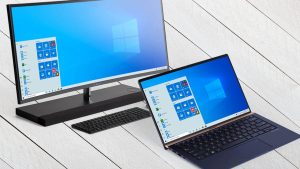 Windows PCs continue to outnumber Macs in popularity, and if you have one, you’ll find it considerably easier to sync your Android handset than your iPhone. Simply connect through a USB cable, cloud storage, or Bluetooth.

To sync an iPhone with a PC, you still need iTunes to accomplish anything other than transferring photographs and movies. And, while it works, it is not as simple.

New Android Phones are on the way 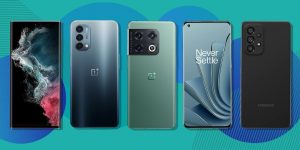 While the iPhone 14 is an attractive prospect, it’s important to realize that the world of smartphones is always evolving. In addition, Google’s Pixel 7 and 7 Pro smartphones, as well as the new Pixel Watch, will be available in October. These appear to be worthy of your consideration when they enter the market.

Nothing is worse than purchasing something and then regretting it a few weeks later. And if you make that switch today, you can find yourself in that circumstance.

Read:
7 Must Have Android Apps For Couples – 2022
How to speed up Google Chrome on your Android phone
realme is the Fastest Growing 5G Android Smartphone Brand with a Growth Rate of 831%
How to transfer your WhatsApp data from your iPhone to Android 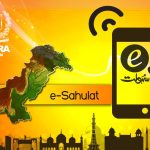