TechJuice > Gaming > Dragons are coming to the Elder Scrolls Online

Dragons are coming to the Elder Scrolls Online 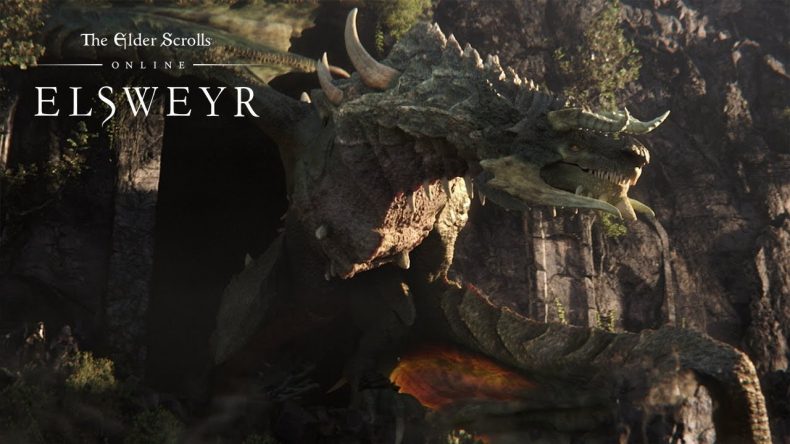 The Elder Scrolls Online may have a troubled start but ever since the Tamriel Unlimited update – which removed the monthly payment model, the game is getting better with each update. For the year 2019, Zenimax Online Studios announced a year-long narrative dubbed as The Season of the Dragon. The story arc will cover the region of Elsweyr, home of the Khajit race. And of course, Dragons.

Much like in Skyrim, Dragons can attack at any time and anywhere. The only difference is that Dragon Attacks are now massive multiplayer events. Because unlike Skyrim, players are not the legendary Dragonborn, so they’re going to need help. The story arc is set to start with the Wrathstone DLC, scheduled to release in February. It will be continued will the release of Elsweyr on 4 June. 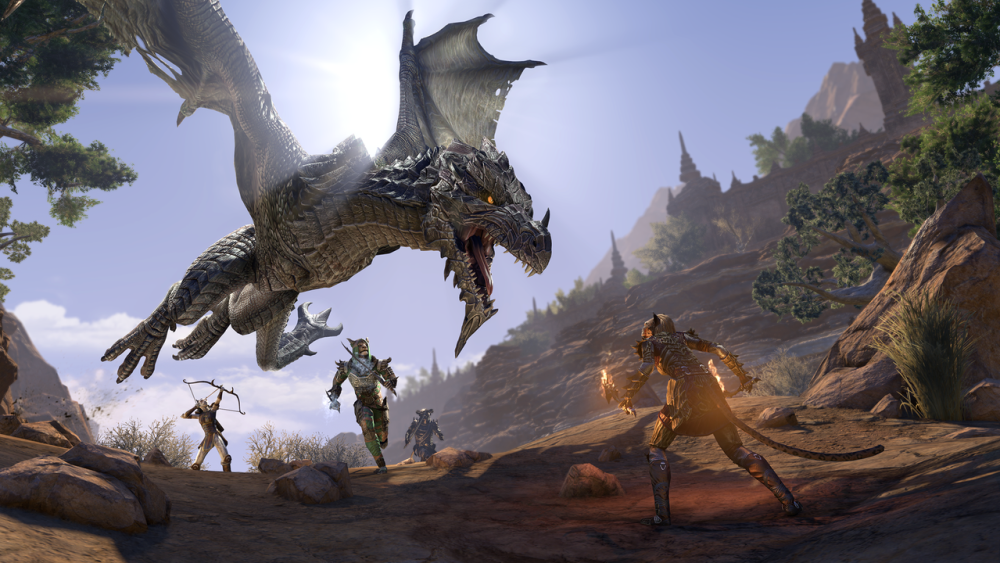 Elsweyr will release with a new Necromancer class. “With the Necromancer, death itself is a weapon!,” says Zenimax Studios. The new class will be able to command the dead and wield powerful elemental spells. The Studio describes the new zone as: “The home of the Khajiit is laden with moon sugar farms, fertile grasslands, scorching deserts, and palatial cities as well as a host of new monsters and enemies.”

Although new players can jump into “The Elder Scrolls Online: Elsweyr” without playing existing ESO content while existing players can either start fresh or journey with their hero. The expansion will be available in Early Access on May 20.

If Skyrim players are still waiting to try ESO, this is the perfect moment. ESO will now not only have dragons, but also the new region of Elsweyr and a new class. Additionally, there are the regions of Morrowind, Summerset, Skyrim and more to explore. So be sure to not take an arrow to the knee and keep both eyes on the skies.