Dropbox to file for IPO with over $1.1 billion in annual revenue 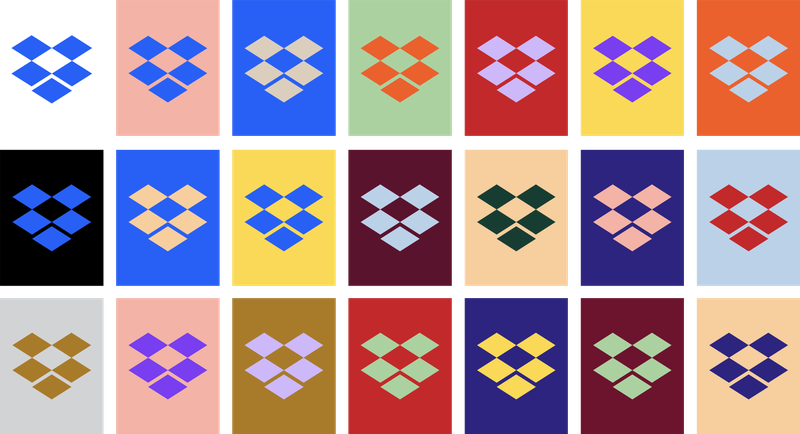 Dropbox has finally decided to go public 10 years after its launch. The company will trade on Nasdaq under the symbol of DBX.

Dropbox was founded in 2007 and launched for the public in 2008. It’s a cloud storage device which stores and manages important content in your personal space.

Dropbox revenue has been increasing for the last three years; in 2015 Company revenues was $603 million, in 2016 it was 6.5 million paying users while in last year it was 1.1 billion. Dropbox is looking to raise $500 million which is why they filled IPO (Initial Public Offering) on Nasdaq.

According to the company’s recent discloser 90% revenue of Dropbox comes from users who purchase their own subscription. Further, the company has reported having 11 million paying users under its cart.

“Our customers include individuals, teams, and organizations of all sizes, from freelancers and small businesses to Fortune 100 companies, Within companies, our platform is used by all types of teams and functions, including sales, marketing, product, design, engineering, finance, legal, and human resources.” company said in its filling.

Dropbox biggest competitor in the market is Box who has same file syncing business but Box deals with Government and enterprise customers which means higher-level security for the files while Dropbox only deals with individual customers that’s why the company has followed simplicity in its application.

Meanwhile, Dropbox’s net loss was $210.2 million last year which decreased and now its $111.7 million in 2017, so according to this chart company is doing a pretty good job but they decided to take their company towards a higher level. Let see whether Dropbox catch up with others like Microsoft and Apple or not. 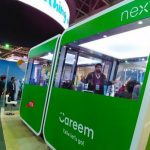