Duolingo ABC wants to teach kids how to read and write 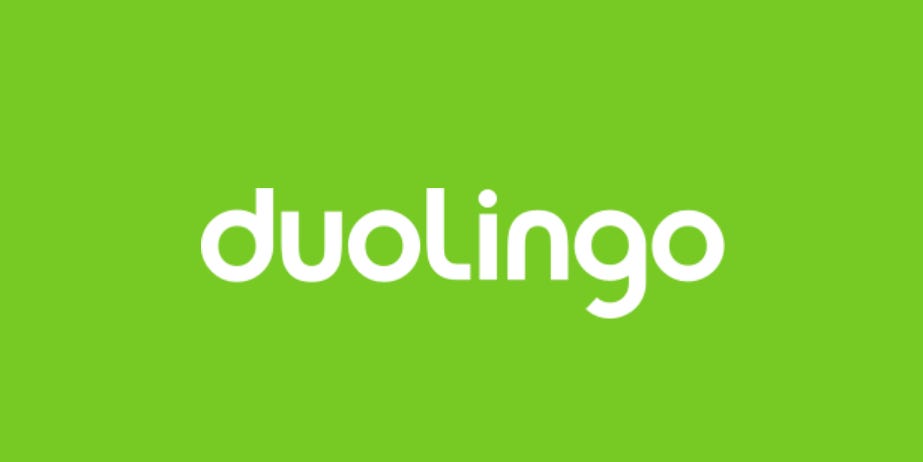 Duolingo, the famous language learning app, has announced that it will launch a new app in the near future. The app will be called Duolingo ABC and it aims to teach kids how to read and write I their mother tongue. Duolingo plans to test the app in the UK market before it launches in other parts of the world.

The app will function in much the same way as the original language learning app. It will start by teaching kids the alphabet, and then will proceed to words and then sentences. The company has worked with several experts in the field to come up with this app and to decide what the best way to teach should be. This could be an immensely productive use of technology, seeing how kids are introduced to smartphones and tablets at such an early age nowadays. The app will include a fun and game-like interface to keep kids engaged and motivated throughout their learning experience, just like it helps adults learn new languages in the older app.

Although the app is initially intended for kids, the company also hopes to tackle illiteracy in adults world-wide. Illiteracy is a very real problem in many underdeveloped and even developed countries. In a statement to Wired UK, the founder of Duolingo Luis Von Ahn said that there was “a huge demand globally, and mostly in developing countries, but illiteracy is an issue even in the UK. We can make a real dent in this market.” Of course, things such as the absence of an internet connection, or even electricity, will be a problem in many of these areas, but the app can help a lot of people all over the world. 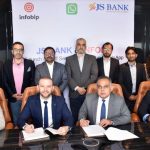