Election Commission may not announce the results on Election Day 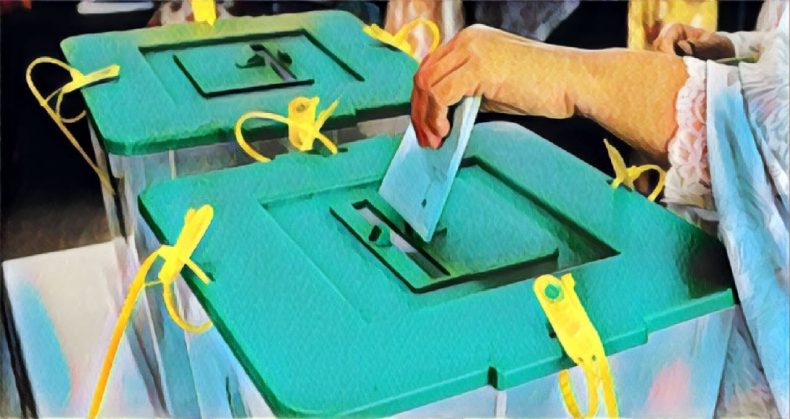 A population of 220 million people in the country and millions of Pakistanis outside Pakistan won’t be able to know who is ruling Pakistan for the next five years until the next day of Elections in the afternoon.

The leading cause in this regard is a deficit in infrastructure support that is introduced by Election Commission of Pakistan when it comes to the landing of Polling station wise results in its master control room for announcing results on the election day.

For the purpose of ensuring transparency and quick compilation of election results, ECP is using an Android-based mobile application called Results Transmission System (RTS). Another noteworthy fact in this regard is that ECP is using RTS mobile app in this regard for the first time in country’s history.

Even though the commission reported that the pilot project tests of RTS app were satisfactory but the major challenge was that not every presiding officer owned an Android smartphone that supported the app. So, the delay in announcement of results is inevitable. Furthermore, a number of officers are hailing from remote areas of the country to perform the duty of presiding officer. It is not quite possible for ECP to ensure all of them own a smartphone and have internet connectivity to make use of the app.

While a few took to social media and expressed their concerns and said that not having smartphones tarnished their self-respect during the training.

The commission is taking measures to train government officials via technical assistance from NADRA. While political experts perceive this idea to be quite helpful in terms of transparency of the results.

Talking to a news source, ECP Spokesman Nadeem Qasim said that ECP is dedicated to holding general elections on time and in free, fair and transparent manner.

While talking about the challenges such as unavailability of signals in far off and remote areas, he told that Officers would need to travel a few kilometers away from the polling stations to find mobile data signals. He believed that this app is going to significantly enhance efficiency. He further believed that this will help them in discouraging unofficial result announcements by electronic media. He further told that the commission will be giving 1000 PKR to each PO who will be using RTS to transfer election results through RTS.

Ex-Secretary of ECP, Kanwar Muhammad Dilshad told The Nation that this system might not work on seventy percent remote areas of the country.

As per the Election Act 2017, the presiding officer has to instantly take a snapshot of the result of the count and electronically send it to ECP and returning officer as soon as the connectivity is available. Afterward, he shall send the original document under section 90.