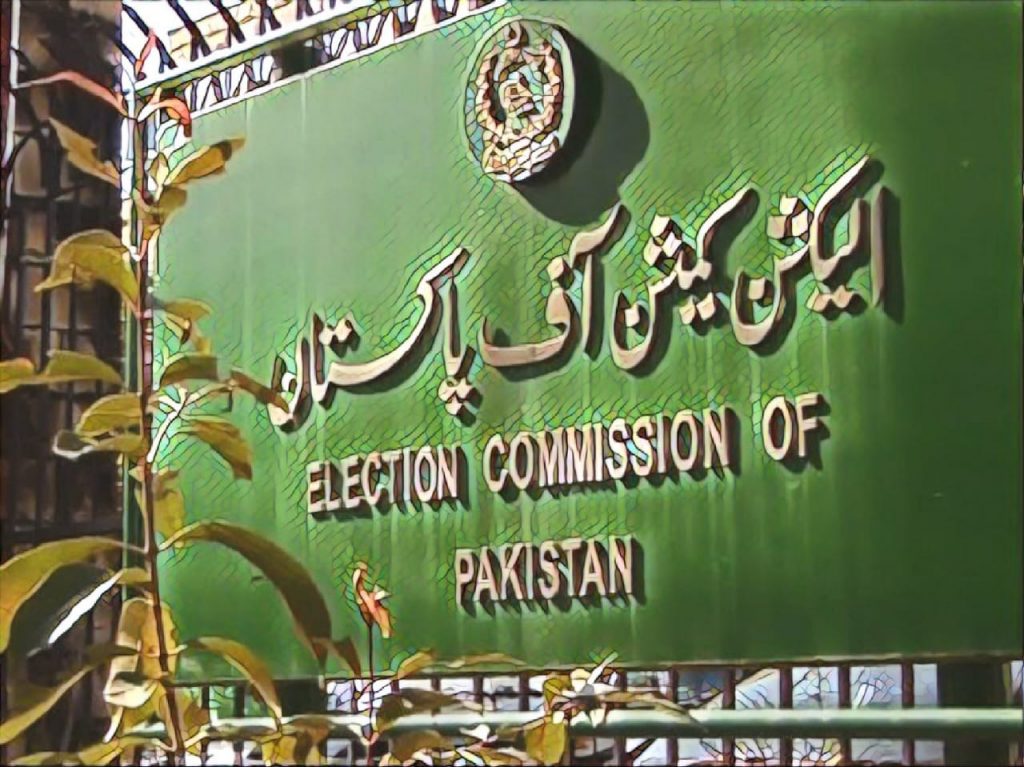 The election commission has decided to investigate the software development agency behind the Results Transmission System which was not able to test the software properly before deploying it for the Elections 2018.

The country still awaits the official results of the Election because the RTS software crashed as a result of too many concurrent users. The software was one of the most expensively developed software in Pakistan and cost the government almost 2,100 crores.

As per the sources of Election Commission of Pakistan, the leading cause of failure to announce election results in time was that the RTS app crashed when the number of users substantially increased.

Presiding officers were summoned to submit the result via RTS Android app but the app failed to do so successfully.

The app was designed and developed through NADRA.

Serious questions are being raised on the development and testing strategy of the application, as people are now getting impatient for the official results.

People are expressing their anger over delay in announcement of results. 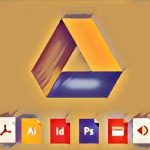