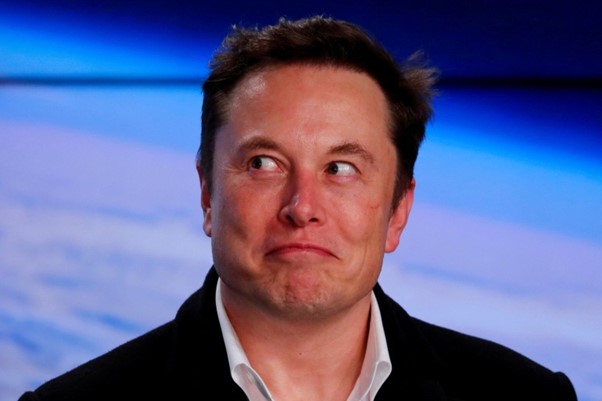 After quite a while of swirling rumors and debates over whether the world’s richest man has any business investing in a social media platform, it is official: Elon Musk has reached an agreement with Twitter to buy it for roughly $45 billion in a move that will surely cement his business empire and influence.

While there were definitely discussions over the deal in the build-up to this buy-out, with Musk himself taking the time to address them at TED 2022 in his conversation with Chris Anderson, they still appeared largely uncertain.

However, the negotiations seem to have accelerated over the weekend, presumably because Twitter finally caved into the financing details of Musk’s astronomic offer.

A clearly gleeful Musk took to Twitter on Monday to share his thoughts on finally being able to invest in and unlock the potential of the “digital town square”.

“Free speech is the bedrock of a functioning democracy, and Twitter is the digital town square where matters vital to the future of humanity are debated,” the serial entrepeneur said. “Twitter has tremendous potential — I look forward to working with the company and the community of users to unlock it.”

As for Twitter, CNN reports that its stakeholders believe that this deal represents “the best path forward” for them.

“The Twitter Board conducted a thoughtful and comprehensive process to assess Elon’s proposal with a deliberate focus on value, certainty, and financing,” stated Twitter independent board chair Bret Taylor.

It is worth noting that the deal, though already creating massive waves across the world, is still to be approved by shareholders and regulators as of the time of writing.

The company’s stock shot up by around 6% in the aftermath of the deal announcment, and is now hovering at roughly $51.84 per share.

Musk has had an interesting relationship with the microblogging platform that he is now buying. With over 84 million followers, he has shown time and again that he doesn’t shy away from sharing all kinds of controversial thoughts and, of course, memes.

For the world’s richest man, however, buying Twitter is more than just another power move.

In his statement on Monday, he said he wants to “make Twitter better than ever by enhancing the product with new features, making the algorithms open source to increase trust, defeating the spam bots, and authenticating all humans.” 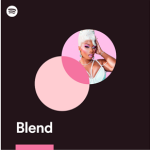