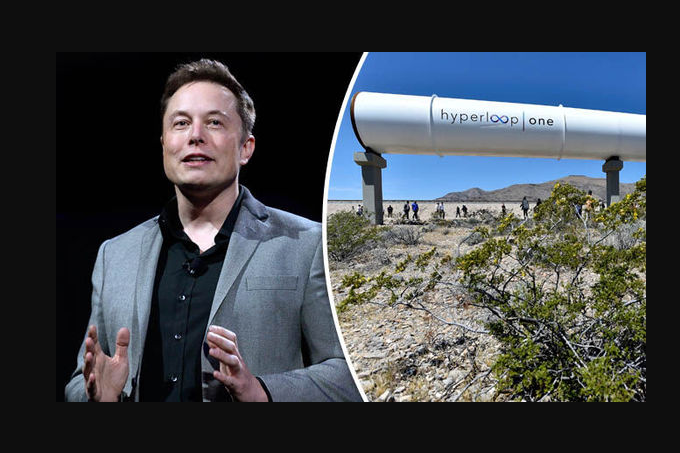 Elon Musk shared some details of his new project of the Boring company about his project to cure the city’s traffic congestion with hundreds of tunnels. Musk said that rides on the subway-like rail service dubbed “Loop” would cost one dollar. He added that the ground roads above the tunnels are now converted to park space, as commuters gravitate to the personalized mass transit in his tunnels.

Musk described the tunnels as “Almost like an autonomous, underground multi-level car system,” which may eventually number in the thousands. The SpaceX and Tesla CEO said that his Boring company is designing its own tunneling machine, which will be 10 times as fast as existing machines.

The Boring Company has been working on test tunnels in LA, and at this session, the CEO laid out how this project will look like when completed. It won’t be happening any time soon, but Musk likes things to come together quickly. LA city officials recently gave the OK for 2.7 miles of test track, which Musk revealed in a video last week below. Just before Thursday’s info session

First Boring Company tunnel under LA almost done! Pending final regulatory approvals, we will be offering free rides to the public in a few months. Super huge thanks to everyone that helped with this project. Strong support from public, elected officials & regulators is critical to success. As mentioned in prior posts, once fully operational (demo system rides will be free), the system will always give priority to pods for pedestrians & cyclists for less than the cost of a bus ticket.

“ Tunnels from Los Angeles to San Francisco could be done in a few weeks, For now, the Boring Company is starting small, seeking permits for a 2.7-mile tunnel under Sepulveda Boulevard in Los Angeles. It’s the first step toward a 60-mile tunnel network across the city.”

Musk said the LA Metro system had agreed to work with the tunnel company. The government has been receptive. But the supporters of the endeavor have said they don’t want to hold up an innovative project that could bring many benefits.
Although, some transportation experts have cautioned that Musk’s plans could cause congestion at entry and exit points to the system, undermining the benefits. But to rally more support, the CEO has promised free rides for the public.

“Once we’re done, in order to get public feedback, we want to offer free rides sort of like a weird little Disney ride in the middle of LA.”

Seeing what Elon Musk is bringing to his country. Pakistan has its own so-called hyperloop by the name of “Orange Train Line” project which is in its testing phase in Lahore, Pakistan. 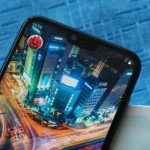