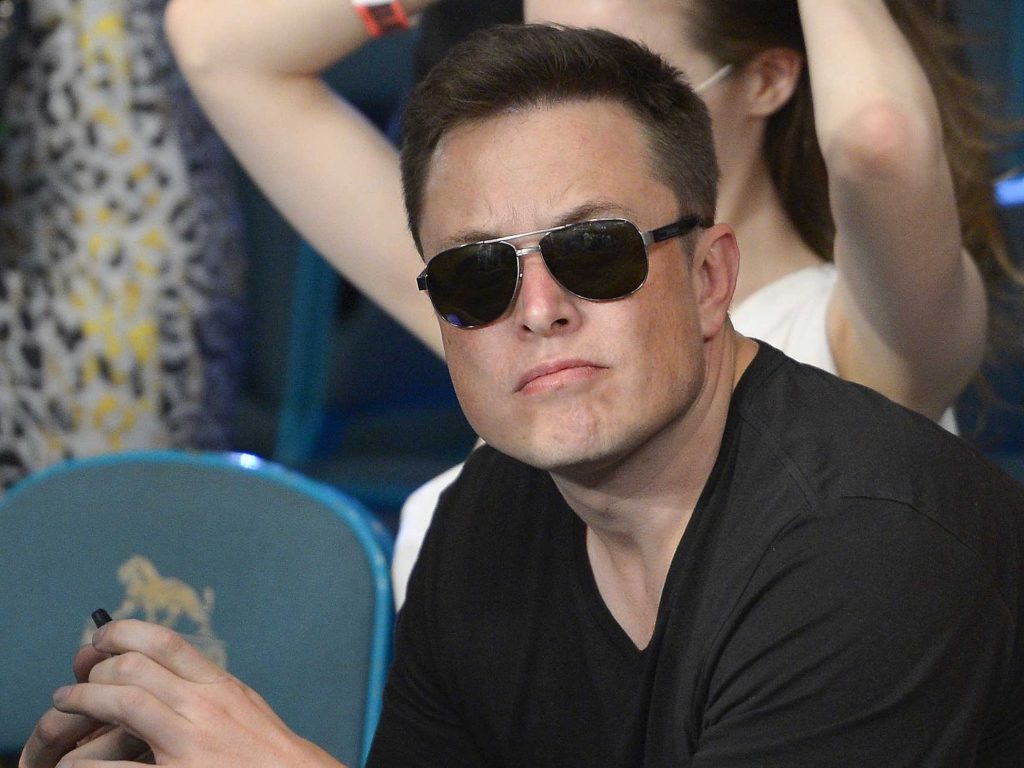 The repercussions of the Facebook data breach scandal are doing no good for the biggest social media network. After Whatsapp’s co-founder started a trend to #deleteFacebook, Elon Musk went a step ahead and deleted the Facebook pages of Tesla and SpaceX. Here are some of the moments when Musk took jibes at fellow tech entrepreneurs, mostly Mark Zuckerberg.

Musk said Mark Zuckerberg has limited knowledge of Artificial Intelligence when Zuckerberg pointed out that Musk’s portrayal of AI to bring upon a doomsday is irresponsible. Zuckerberg believes the developments in AI will help improve the quality of life in the coming years.

I've talked to Mark about this. His understanding of the subject is limited.

When the WhatsApp co-founder called on Twitter to delete Facebook, Musk maintained his innocence. After a Twitter user pointed out that he himself uses the platform for marketing Tesla and SpaceX, Musk resorted to deleting his companies’ presence on the social network.

Defending his choice to delete the Facebook pages, Musk pointed out that he did not do it as a challenge. He simply gets creeped out by the thought of Facebook.

It’s not a political statement and I didn’t do this because someone dared me to do it. Just don’t like Facebook. Gives me the willies. Sorry.

Musk also schooled Jeff Bezos, one his competitors, who launched a capsule through his company called Blue Origin. Bezos claimed that their rocket returned to Earth after a suborbital flight, indicating the ability to reuse rockets and cutting huge costs for such projects. Musk cordially congratulated him on Twitter, however, he also made sure that Bezos knows that suborbital flights are not a true achievement.

Getting to space needs ~Mach 3, but GTO orbit requires ~Mach 30. The energy needed is the square, i.e. 9 units for space and 900 for orbit.

Mark Zuckerberg was extremely disappointed when Musk’s Falcon crashed $200 million Facebook Amos-6 Satellite unapologetically. The SpaceX rocket crashed during a static fire test, destroying the Facebook satellite that would have provided internet connectivity across 14 countries in Africa. Despite losing $390 million in value, Musk maintained that his spaceship was not to be blamed. 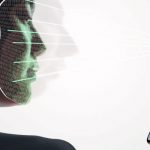