‘Emergency Stimulus Package’ Proposed by Telecom Industry; Including Staggering License Payments over 10 Annual Installments Instead of 5 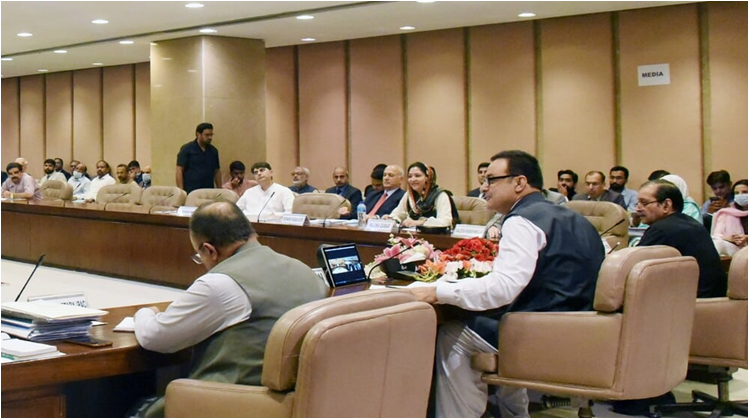 Speaking at Pakistan Telecommunication Authority’s Consumer Conference 2022, Mudassar Hussain, VP of Public Policy & Regulatory Affairs at Jazz said that Pakistan’s telecom sector is currently experiencing its toughest times due to an exponential increase in the cost of doing business, with constantly increasing USD spectrum pegged instalments being one of the key contributing factors.

He added the government’s choice to connect the spectrum price to the US currency rather than the rupee was an urgent problem for local cellular mobile carriers and the sector’s financial health since it had gone unresolved in previous spectrum auction policies and license renewals. The unsustainable situation has now driven the country into a digital emergency.

“Customers are charged in rupees for cellular mobile operations. Revenue is also made in rupees, which are re-invested by operators to cover the majority of expenditures, such as spectrum prices and equipment imports in dollars. Denominating spectrum costs in dollars exposes operators to significant currency depreciation risk.”, he stated.

He went on to say that the ongoing rupee devaluation had exacerbated an already exorbitant license/spectrum renewal price for mobile operators and that industry players were facing a double bind in such harsh economic conditions in the country, where both spectrum prices in USD had risen in tandem with the PKR devaluation.

While the increase in spectrum pricing for individual frequency bands may not appear significant in dollar terms over the years, when seen as an overall bundle of frequencies in a license, the prices have significantly climbed even in USD terms. Consider the 2019 renewal price of USD 450 million for Telenor, Warid, and Zong’s USD 291 million licenses awarded in 2004.

He stated that as part of the proposed emergency stimulus package, the industry requested immediate policy intervention such as spreading license payments over ten annual installments rather than five and denominating spectrum payments in rupees, which would provide the operators with much-needed fiscal space and allow them to continue serving over 195 million subscribers.

During his speech, he also recognized the telecom industry’s collaboration with the Pakistan Telecommunication Authority and the Ministry of Information Technology and Telecom to help mitigate current challenges, ensure consistent improvement in service quality, and support Pakistan’s digital inclusion goals. 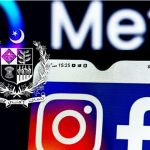 Meta Currently has no Plans for Content Monetization in Pakistan