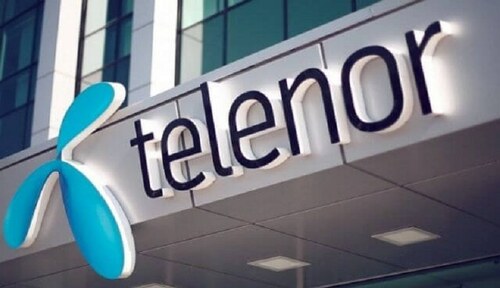 Karachi: A biggest change is about to come in telecom industry of Pakistan. The country’s second largest cellular service provider may soon change hands as Telenor Pakistan.

Telenor Pakistan is in talks to Emirates-based multinational company to sell its operations. However, the company has declined to answer to any comment on the development. According to the Dawn news the Emirati Firm who has already has a strong background in Pakistan.  And Telenor are in talks to acquire Telenor and they have reached on advanced stage.

A well-placed source in the IT ministry also confirmed the news that a deal is on almost final stage. Moreover, it also refused to share any other information on the record.

According to the Bloomberg, in November the Norway-based telecom operator have mentioned the services of the Citigroup. To carry out the bidding process.

In contrast, according to the company sources,the Norwegian company has involved not one but multiple multinational investment banks to execute the sale. 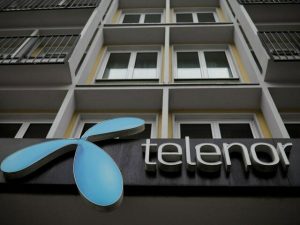 The Emirati company already has a sizeable presence in Pakistan. The company has its presence in all key areas of the telecom sector and it is interested in further consolidating it’s position, according to the sources.

Moreover, the company’s operational cost has reached $55 million. Whereas the largest chunk of this was consumed by electricity prices.

According to the experts, Telenor Pakistan is planning to cut its losses and from company’s point of view it prefers to expand where bussiness prospects and rates are better than in Pakistan.

The company has given its price between $1 billion and $1.2 billion.Whereas, the interested party is looking to spend $780-910 million on the acquisition.

Expert says that the bussiness environment for the telecom sector and the cellular industry in particular has become quite tough. The government and its regulations needs to revive the industry which has been in gradual decline for the past couple of years.

Things have not been good for around two years now. However, the recent appreciation of US dollar had made things even more challenging, said by Pervez Iftikhar, an international consultant on telecom policy and regulations.

Hence,Pakistan has one of the lowest average revenue per user in the world. This shows that cellular services cost less here in comparison to other countries.

Undoubtedly, there are some regulatory hurdles that make the telecom sector quite challenging to operate in.

Federal Minister of Information Technology and Telecom Syed Aminul Haque admitted that business conditions in Pakistan for cellular companies are very challenging due to an overall economic squeeze.

We at the Ministry are trying our best to facilitate cellular companies. Including all other players in IT and telecom ecosystem. According to the latest updates by PTA figures, Pakistan currently has around 194 million cellular subscribers.

Telenor Pakistan Is Being Sold For $.1 Billion 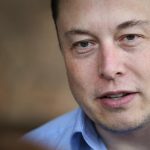