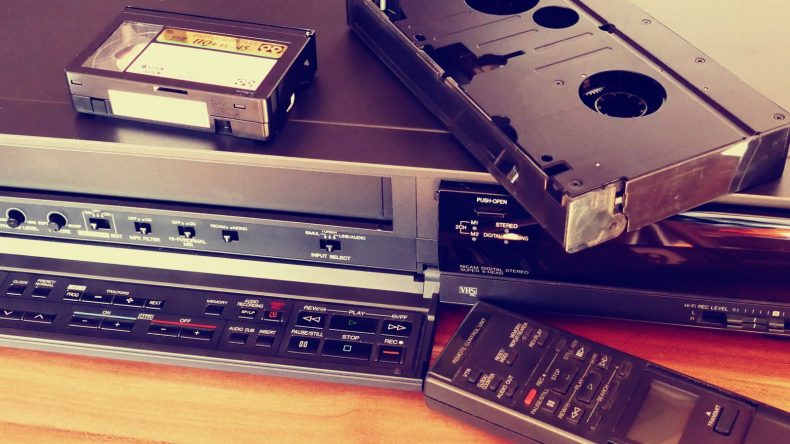 The Japanese company, Funai Electric, has been making VCRs since 1983. It used to sell over 15 million VCRs a year during the golden times but the market has ceased to exist now.

Panasonic had stopped making VCRs in 2012. Funai was still manufacturing these machines for Sanyo in China. Sanyo used to sell them to global markets including US and other countries.

The box-shaped gained global popularity in the late seventies and the early eighties. DVD players, introduced in around 1997, posed first major threat to VCRs and became more popular than VCRs in 2003. In the present era of YouTube and Netflix, these machines became increasingly obsolete. Although some may even doubt if VCRs were even manufactured last year, Funai was able to sell 750,000. People were using VCR players to play large videotape collections from the past times.

Godrej and Boyce, the last company to manufacture typewriters, halted the production in 2011.