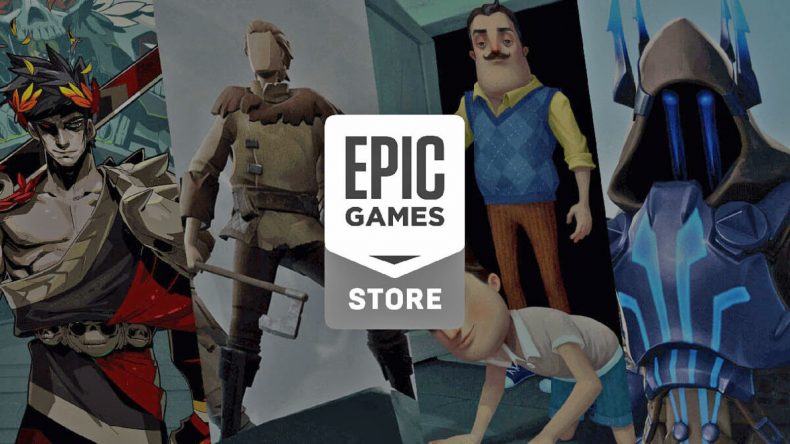 Epic Games Store has been working hard to attract players and developers alike since its launch on 6 Dec. 2018. But there was one glaring omission, refunds. On 9 Jan. Epic announced a full refund policy. Our thoughts? It’s strikingly similar to Steam’s policy.

Epic is offering a full refund on the basis of two conditions. First, that the game bought is played for at most two hours. And second, that the game is purchased within two weeks. And guess what, that’s exactly what Steam is offering.

The specifics of filing for a refund is not automated as of yet. Regarding this the Epic publishing strategy director Sergey Galyonkin said:

“The team is working on the self-service solution, but for now, you’ll have to go through player support.” In a follow-up clarification, he stated that users can cancel pre-ordered games at any time for a full refund, as long as the aforementioned conditions are satisfied.

As for the refund cases regarding DLC’s, we are not too sure. The refund policy for DLC is as follows: “If you receive a refund for a game, you will also receive a refund for all in-app and downloadable content purchases you made through the Epic Games store for that game, so long as that content has not been consumed, modified, or transferred.” The rules do not cover if players only want a refund for a particular DLC and not the whole game.

Epic is offering players a free game twice a month for the year 2019. Additionally, developers are getting a better deal as summarized in this infographic below: 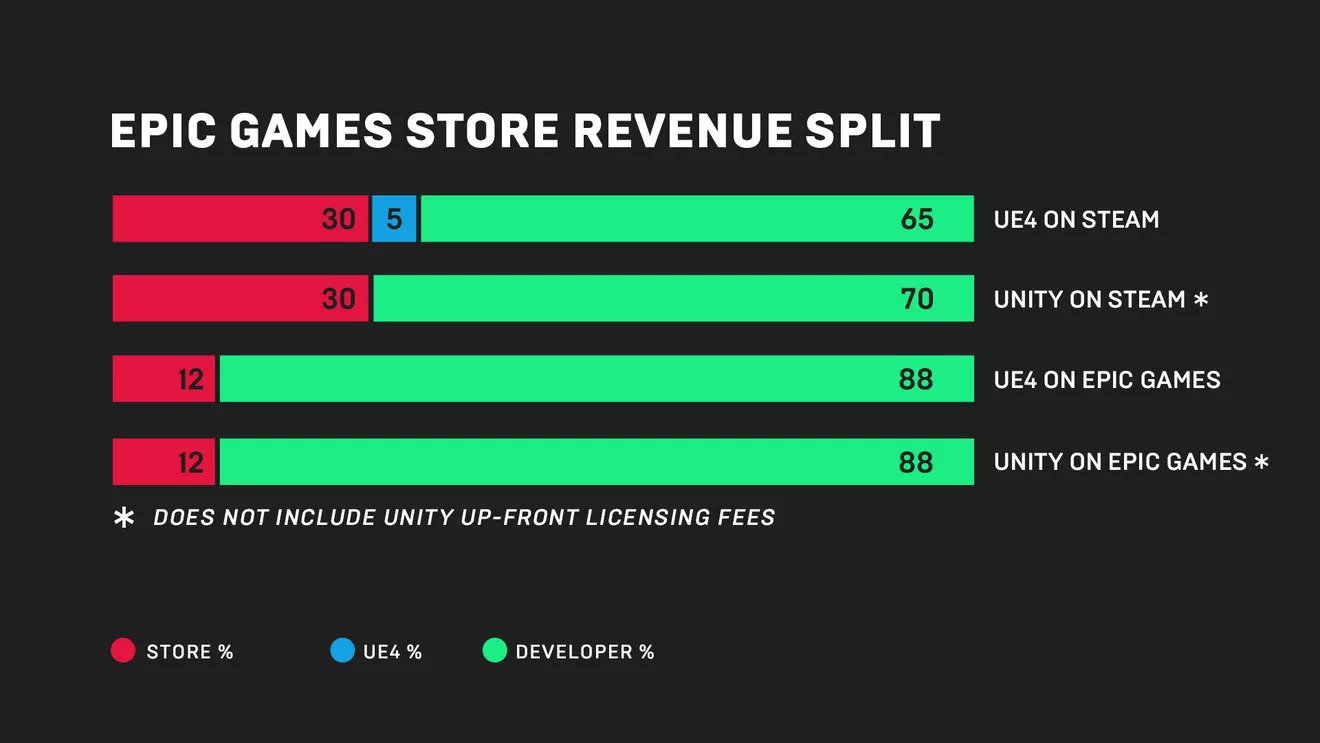 It remains to be seen how these policies will impact the store’s popularity. Refunds need to be designed well in order to please the players and keep a check on developers, and most importantly, prevent its abuse.